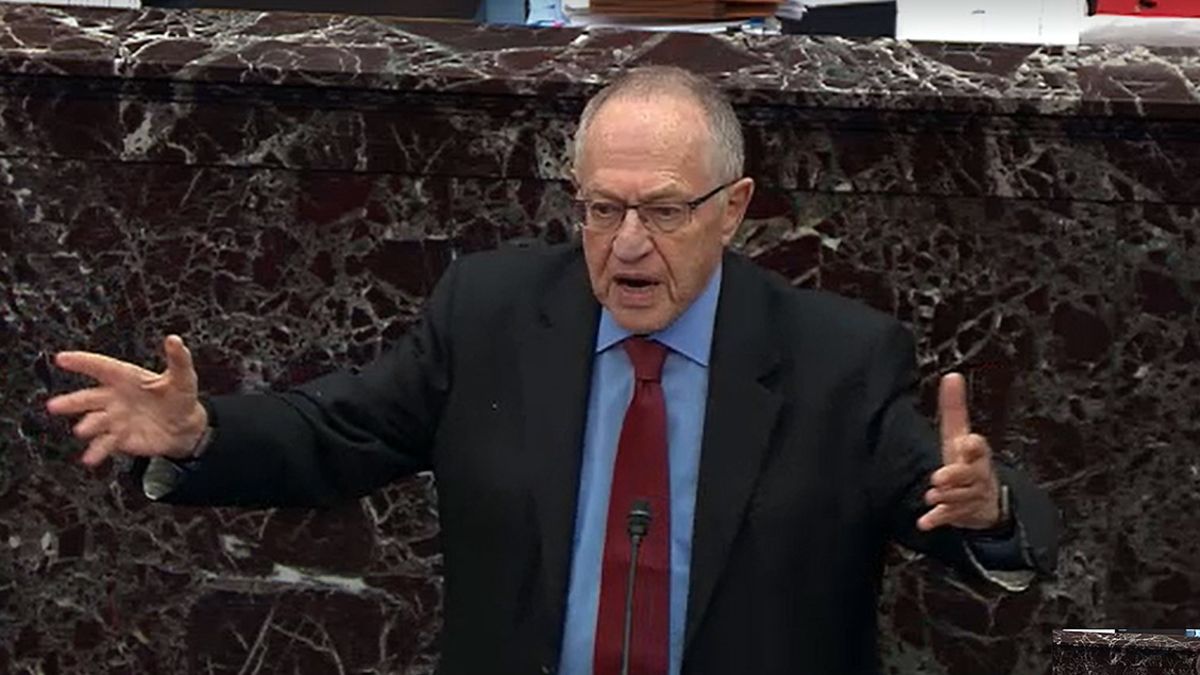 I have said it time and time again, but this guy’s opinion is really valuable. Love him or hate him, he knows the law and he tells it like it is.

So what does he have to say about the F.B.I. raid?

In short, Dershowitz thinks the whole thing was unconstitutional.

Seems to me like history is repeating itself yet again, as Democrats and the deep state use a corrupt DOJ and its agents in The F.B.I. for dark political purposes.

Joe Biden’s son is being investigated for what him and his father allegedly did in Ukraine, but Giuliani is the one who is raided?

Calling it ‘unjust’ would be an understatement.

“This was just a misuse of the search and seizure power. Initially, it was turned down; now it was approved, both by a judge and by the attorney general of the United States, so it wasn’t lawless action, but I believe that they acted inconsistently with both the spirit and the letter of the Constitution and that there should be remedies for it,” Dershowitz said on Newsmax on Saturday.

“It should be done through subpoena, and that is the constitutional route to getting evidence,” he added.

A search warrant being executed points to officials believing the subject would destroy evidence if the search was not carried out. But the lawyer knew that he was being investigated for months, so there’s no basis for a search unless a subpoena was obtained, Dershowitz argued.

The New York Post came through with more information:

“You don’t use search warrants when people have privileged information on their cellphones and in their computers. You use a subpoena. The difference between a subpoena and a search warrant is like night and day … It’s just not constitutional,” he said.

Federal prosecutors are reportedly looking into whether Giuliani illegally lobbied for Trump on behalf of officials and oligarchs in Ukraine.

Dershowitz said he believes Giuliani has a strong case to challenge federal prosecutors if they accessed his iCloud account in early 2019 when he was the president’s lawyer — a claim that Giuliani made last week, without providing further details.