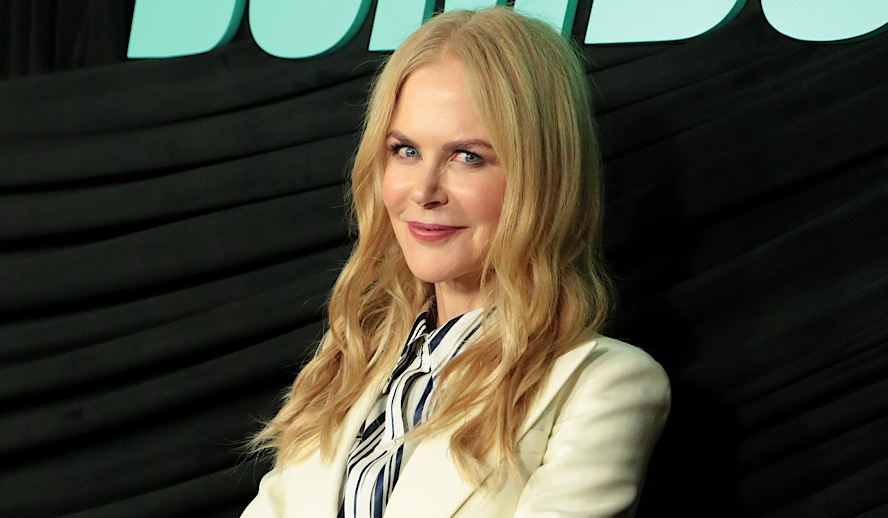 Nicole Kidman hasn’t, reportedly, given up hope that she and her adopted son, Connor Cruise would be able to fix their longstanding issues.

According to New Idea, while she’s shooting for her upcoming project, Nicole Kidman wants to maximize her experience in the United States. Since Connor lives in Florida, the actress is, purportedly, planning to meet up with her estranged son. the source said: “She’s never been particularly thrilled about him living there. Connor is constantly under the watchful eye of Scientology,”

After learning that Florida announced a state of emergency over a leaking contaminated phosphate fertilizer pond in the Tampa Bay area the Big Little Liesstar became even more worried for her son. Some of the sources stated that: “Florida has a bit of a wild reputation, but Connor loves it there and runs a fishing charter and meat-smoking business in the area. However, Nicole doesn’t want him living, swimming, fishing, and eating in a radioactive dump. She’s hoping to convince him to start over and move to OZ,”

The rumors by saying that he and his mom are solid then Tom Cruise’s adopted son broke his silence. He told that: “I don’t what people say, I know that I and mom are solid. I love her a lot. My family means everything. Family comes before everything else,”. After 3 years ago,

Three years ago, Kidman also acknowledged to claims that she’s at odds with her two adopted children. But the actress declared that everything is excellent with them. Nicole Kidman responded that they are free to make their own decisions form since her children are now adults.