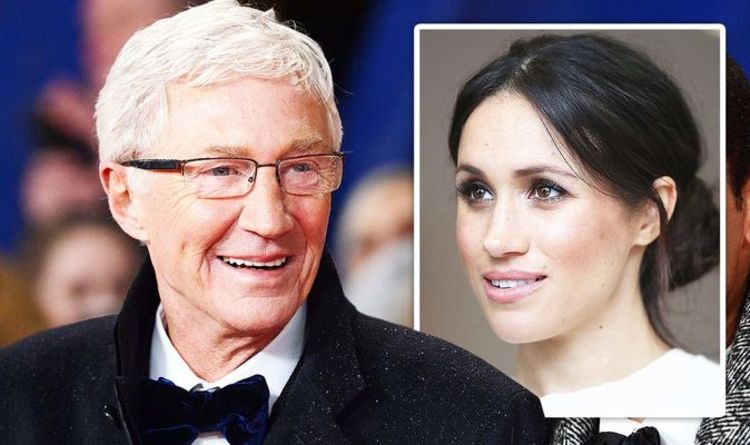 Before she married into the Royal Family Paul O’Grady has spoken about the time, he gave Meghan Markle some piece of advice about how to speak in from of The Queen. The Love of Dogs, the 65-year-old comedian, who is back on ITV with his beloved show, said that he warned the Duchess of Sussex of using “too many Americanisms” when speaking to Her Majesty.

According to the TV Times, they wrote that Meghan married Prince Harry in 2018, that he had conversed with the former Suits actress and given her some pointers before she began on royal life. For many years Paul has had friendships with members of the Royal Family and he has said that the Queen was “easy to get on with” and “likes a good laugh”.

The popular performer also shared with Meghan a few tips about what to avoid, and what to reveled, so that she didn’t “rile” Her Majesty. His foremost advice to the Duchess when dealing with The Queen was to “be honest with her” as she is a “straight-talking” person, which means rather ironic after the Duchess had her tell-all interview with Oprah.

Paul said that he suggested to Meghan that it could cause a divide’ if she used too many ‘non-UK words’ and that she should need to “try to avoid too many Americanisms”. He wrote: “Always remember to say ‘lavatory’, not ‘bathroom’, otherwise you will rile her!”

Since marrying Prince Charles Paul has recently praised Camilla, Duchess of Cornwall, for showing “a lot of guts” by being a pre-eminent royal.

The former Blankety Blank host declared that instead of being a working royal, Camilla could have chosen an easy life and “could have sat there watching daytime tally”.

It was in the report that Camilla carried out 81 royal engagements last year even though there were restrictions in place due to the coronavirus pandemic.