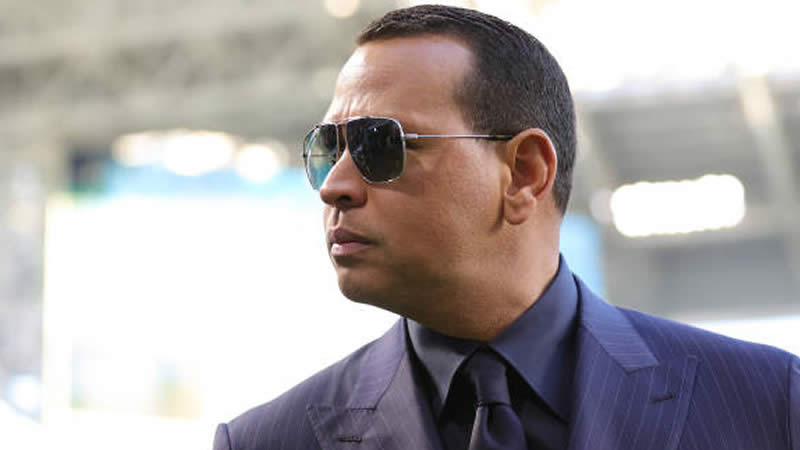 In response to the news that his ex-fiancée Jennifer Lopez got married, Alex Rodriguez took to social media.

According to vogue, on Sunday, Jennifer confirmed that she had wed Ben Affleck in an intimate ceremony in Las Vegas.

“We did it. Love is beautiful. Love is kind. And it turns out love is patient. Twenty years patient,” she wrote in her newsletter, On the J.Lo.

The 52-year-old woman stated that she and Ben flew to Las Vegas to get married. They got at the Little White Chapel just in time for closing and were married there.

She also posted a lot of pics of herself wearing her wedding dress.

“They were right when they said, ‘all you need is love,’” she finished. “We are so grateful to have that in abundance, a new wonderful family of five amazing children and a life that we have never had more reason to look forward to.” She signed the post, “Jennifer Lynn Affleck.”

Her ex-boyfriend Alex chose to ignore the fanfare as the rest of the world went wild over the good news. Instead, he posted a breathtaking video from an unidentified place with the caption: “Guess where?!”

In March 2019, Jennifer and Alex, who had been dating since 2017, declared their engagement. Due to the pandemic, they had to postpone their wedding day to 2020; however, they announced their split in April 2021.

In a joint statement at the time, they said: “We have realized we are better as friends and look forward to remaining so. We will continue to work together and support each other on our shared businesses and projects.

“We wish the best for each other and one another’s children. Out of respect for them, the only other comment we have to say is thank you to everyone who has sent kind words and support.”

In a later interview with ET Online, Alex spoke fondly about their romance. “I had five years of an incredible life and partnership and also with my daughters, we learned so much,” he said.

“And now we have the opportunity to take that and move forward and say, ‘You know what? We’re so grateful for the last five years, how do we make the next five years better because of lessons learned?’ “So, I’m in a great place. I’m so grateful for where God and the light have really put me, and I’m really looking forward. Mostly to see how my girls keep developing.”

Victoria Beckham Donning Bold Red Lipstick Is The Confidence We Need In Life!