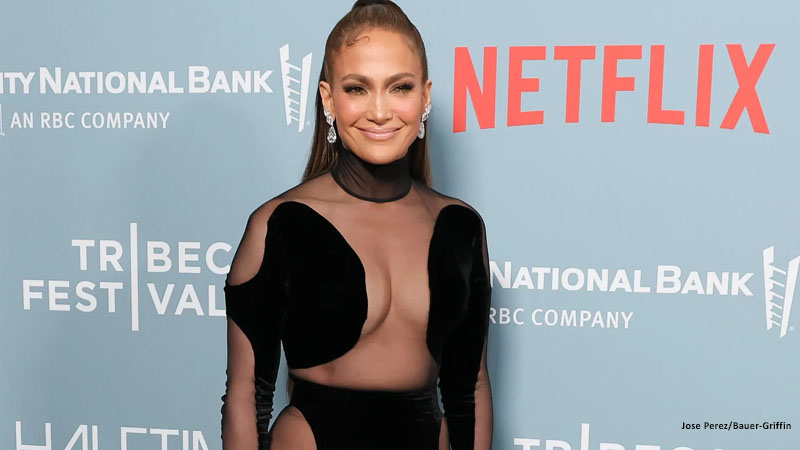 Jennifer Lopez almost quit showbiz after she was mocked over her curvy bum.

The singer and actress, 52, said she was propelled to fame at a time when the celebrity body ideal was super-skinny and said not fitting the mould contributed to pushing her to the verge of giving up her dreams.

She said: “There were many times where I was just like, ‘I think I’m just going to quit.’ I had to really figure out who I was. And believe in that and not believe in anything else.

“When I started working, the beauty ideal was very thin, blond, tall, not a lot of curves. I grew up around women with curves so it was nothing I was ever ashamed of.

“It was hard, when you think people think you’re a joke – like a punchline. But it wound up affecting things in a way that I never intended.”

Lopez adds in her new documentary Halftime, which premieres on Tuesday on Netflix, her fiance Ben Affleck was shocked at the body scrutiny she was under, but she said she expected it as she was a female Latina.

The actor, 49, is seen on the film saying about Lopez – dubbed Jenny from the Block and J.Lo: “I said to her once, ‘Doesn’t this bother you?’ And she said, ‘I’m Latina, I’m a woman, I expected this.’”

The documentary also follows Lopez in early 2020, and covers how she was livid she was forced that year to split her Super Bowl half time performance with Shakira, 45.

Lopez brands their joint show the “worst idea in the world” in her new one-off film, directed by Amanda Micheli, 42.

The mom two, who shares 14-year-old twins Max and Emme Muniz with ex-husband Marc Anthony, 53 – and who has scored 17 Top Ten singles, sold 80 million records and starred in almost 40 films including Out of Sight alongside George Clooney, 61 – said she was also ordered to compromise on using the performance to slam Donald Trump.

The day before the show, bosses told her to lose cages on stage containing child actors, as a comment on the then-U.S. president’s border force locking immigrants behind bars.

She refused and ranted in a row with producers: “I’m trying to give you something with substance, not just us out there shaking our f****** a****.”