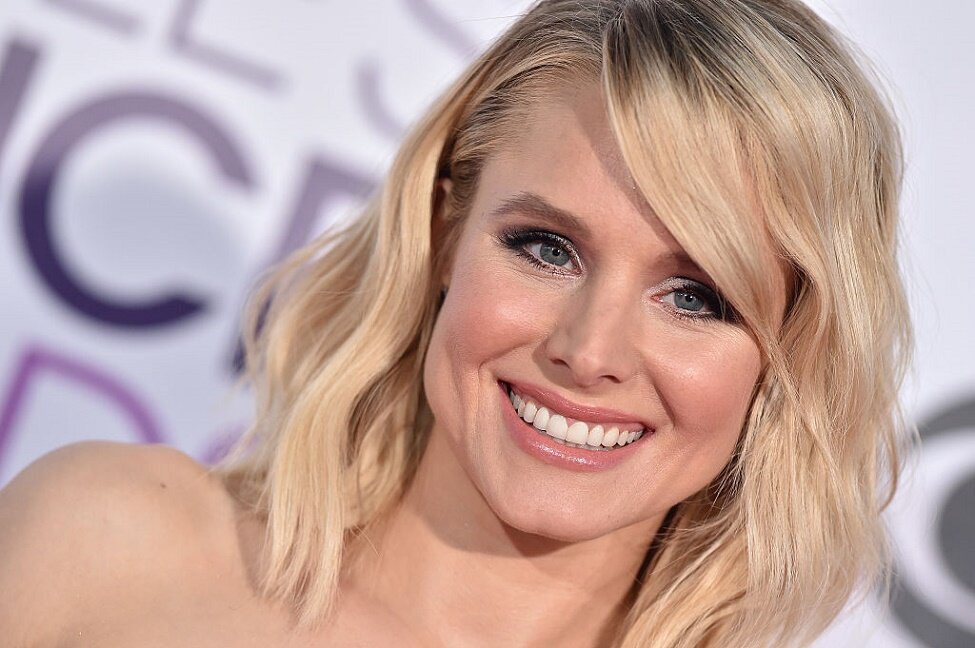 Kristen Bell and Dax Shepard are well known for being open and candid about their romantic relationship, normalizing therapy, and any issues that may arise within a marriage. Last week, Bell spoke to Chelsea Handler about her relationship with her husband, revealing that their couples therapy sessions are cathartic for her, and that talking “[email protected]*t” about Shepard to their therapist was one of the primary ways their romance survived the pandemic.

Bell did not hold back when speaking with Handler on “The Ellen DeGeneres Show” last Tuesday, revealing the secret to their relationship success after Handler asked how they made things work throughout the pandemic.

“At the beginning of the pandemic, we were at each other’s throats. And then all the doors locked in our house, like, we had to stay inside, and we were like, ‘Woof. We need to get a handle on the annoyances,’” Bell said.

However, she then revealed that the pair’s therapist, Harry, thought that it might be a good idea to have a space to air their grievances about each other. With that, Shepard and Bell also went to separate therapy sessions in order to, “talk [email protected]*t about each other.” Bell went on to note,” And we did, and it’s been great,” explaining that this method of therapy allowed them to cut through the frustration.

“Currently, right now, what we’ve been doing the last couple of months is every two weeks or so, I’ll see Harry via Zoom and complain about Dax, and then he’ll give me all the reasons why I’m wrong and then Dax will do the same. And then, by the time we meet up in the evening, we love each other again,” the 40-year-old actress revealed.

The couple has made a point of working through their differences and striving to keep their relationship afloat, and relying on therapy has allowed for their love to go the distance. “Every couple of years, we’re like, ‘We’re being very antagonistic towards each other,’ and we don’t want that,” she shared.

“We go back to therapy and figure out what I’m not doing what’s best for you and what you’re not doing that’s best for me, and how we can serve this team goal better.” Evidently, it’s been working, as the couple is now approaching 19 years of marriage.

Kate Middleton’s ‘exaggerated response’ to interaction is ‘flattering’ to William