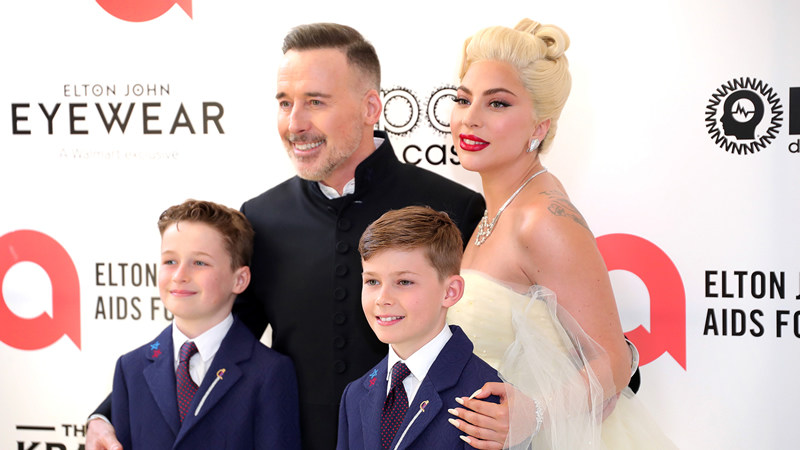 Over the years, the singer and actor have faced a number of health problems.

Lady Gaga has said she thought she’d “never be on stage again” ahead of her current world tour.

The singer and actor have struggled with a variety of medical conditions over the years, including fibromyalgia, which causes chronic pain, anxiety, and despair.

Before her tour, which kicked off on July 17 in Germany, Gaga credited “trust, truth, bravery, talent, and dedication” for helping her out.

She tweeted: “There was a time I thought I’d never be on stage again. I was so sad I couldn’t even dream anything but a painful nightmare.

“I’ve overcome my nightmare with love, support, trust, truth, bravery, talent, and dedication. I am so grateful. I’ll see you in BABYLON #ChromaticaBall.”

As per yahoo, the tour includes stops in Canada, America, and Europe, as well as two nights at the Tottenham Hotspur football stadium in London. It will end on September 17 in Miami.

You can find tickets for the European and UK shows here, and those for the North American ones here.

After a long string of delays, Gaga’s tour finally began last week. The tour was initially scheduled to start in 2020, but it was delayed twice, once last July and again this month. Back in March, the final slate of dates was decided upon.

At the first “Chromatica Ball” concert, Gaga performed 20 songs, nine of which were from the album it was supporting (which landed back in May of 2020). In addition to the singles “Stupid Love,” “Rain On Me,” and “911,” Gaga performed ‘Alice’, ‘Replay’, ‘Sour Candy’, ‘Babylon’, ‘Free Woman’ and ‘Enigma’ for the first time ever.

According to the setlist.FM, the latter two songs had prolonged outros, while ‘911’ had an extended intro and both ‘Babylon’ and ‘Stupid Love’ had various extensions.

Additionally, Gaga incorporated elements of ‘John Wayne’ (from 2016’s ‘Joanne album) into a performance of ‘LoveGame’ (from her 2008 debut, ‘The Fame’), and she performed her 2009 hit ‘Monster’ for the first time in eight years –  having last squeezed it into her set in April of 2014. The actual set was divided into four acts, each of which had a “prelude” and a “finale.”

The upcoming Joker sequel will feature Gaga as Harley Quinn, it was confirmed last month. Her most recent song, “Hold My Hand,” was included on the Top Gun: Maverick soundtrack and was released back in May. That song was performed as the encore at tonight’s show in Germany.