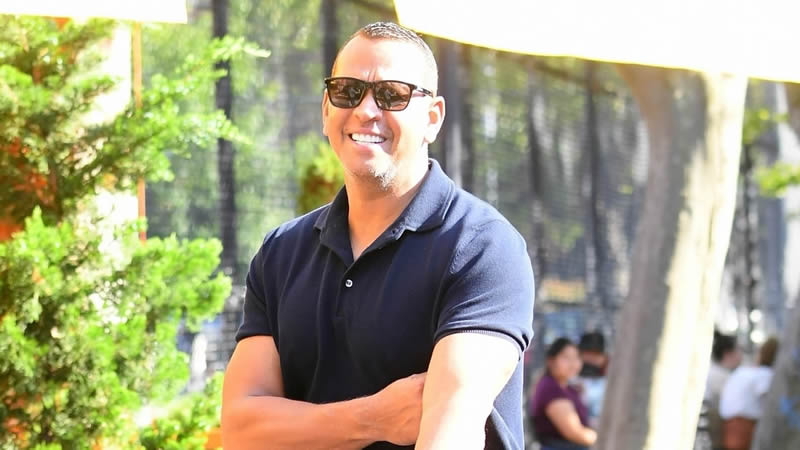 Journalists have found the possible mistress of the former lover of Jennifer Lopez Alex Rodriguez. Less than six months later, the athlete started a new romance.

According to preliminary data, a spectacular journalist and sports reporter Melanie Collins became the man’s chosen one.

The paparazzi caught Collins and Rodriguez while walking in Ibiza: a 46-year-old baseball player called his chosen one to a yacht, on which he was relaxing with friends.

The foreign press considered this fact as a kind of recognition – Alex is happy again.

It is noteworthy that Rodriguez and Collins do not publish joint selfies, creating the appearance of a secret, but the fact of their relationship is almost 100% confirmed: on July 31, for example, they left the popular Lio place in Ibiza at dawn after dinner and watching a cabaret show, reports the Daily Mail.

Little is known about Collins. Melanie has been involved in journalism for many years. She now writes about football, baseball, and basketball.

She loves water sports and snowboarding, yoga, tennis, golf, and boxing are also not alien to her. She also has interests outside of sports: interior design, wardrobe arrangement, and make-up. – freenews

5 Great Exercises to Get Rid of Double Chin