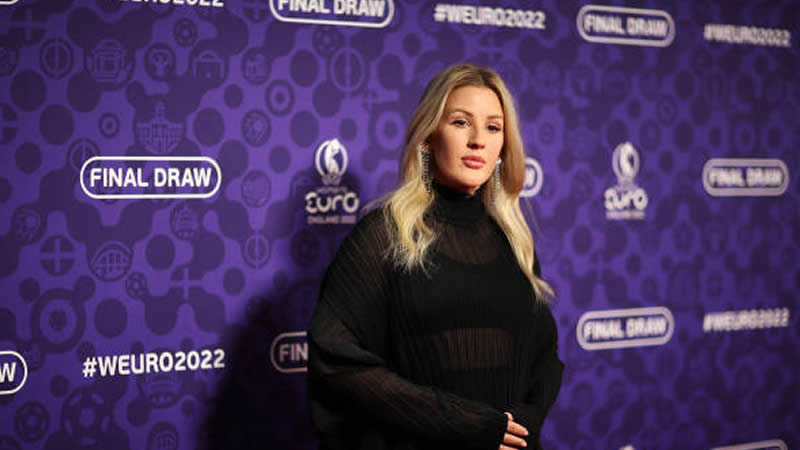 Popular singer-songwriter Ellie Goulding is the writer of hit songs like “Love Me Like You Do” and “Burn.” She is well-known in the US and the UK , and in 2020, she released her fourth studio album, demonstrating her genuine staying power in the music industry.

Goulding is committed to leading a healthy lifestyle and has frequently discussed the extent she will go to maintain her fitness over the years. Her diet, however, underwent a big adjustment after she recently became a mother. The celebrity admitted that during her pregnancy, she started to crave fast food.

Stars need to maintain a high level of fitness because of their personas. This is especially convincing for Goulding, who frequently performs long sets at festivals and musical concerts. The celebrity has talked about her willingness to follow different health fads.

She even stated in May 2020 that she will fast for up to 40 hours at a time. Goulding told The Mirror that she only fasts for a long period of time when advised to do so by her doctor and that fasting helps to reduce inflammation.

“I do it very safely by having a purposefully nutritious food day the day before and after,” she said (via People). “On a fast day, I drink high-grade electrolytes and a LOT of water (plus tea and coffee).” Goulding doesn’t necessarily fast regularly, with the singer admitting on Twitter that she likes to eat a “huge amount” of food and loves to exercise.

Less than a year later, Goulding gave a private interview to Vogue. She disclosed how her pregnancy affected her extremely healthy eating practices in February 2021.

“I actually went from being smug about how healthy my salads were and my breakfasts and eating nuts and seeds, and then all I wanted was McDonald’s,” Goulding revealed. “And I was kind of terrified, I suddenly wanted all of the bad things! Whatever this baby did when it took over my body was like, Hell no—I do not want broccoli, spinach, collards! I just wanted sugar and carbs.”

Before her pregnancy, the singer was a strict vegetarian, eating primarily fruits and vegetables. In a 2018 interview with The Cut, she talked about her journey to becoming healthier. “I’m trying to be a full vegan, I’ve been a vegetarian for six years,” Ellie Goulding said.

“I was a vegetarian all the way through my teens as well. I’ll definitely never eat fish or meat again.” She listed vegan smoothies, rye toast, and juice as some of her staple snacks that she often reaches for during busy studio days. Her husband, whom Goulding described as a “carnivore,” loves hearty meals like pasta, but the singer happily prepares his meals anyway.

She also extolled the virtues of a vegetarian diet. “Being vegetarian opens you up to so much more, as you think more about wellness and better ways to get your protein other than meat,” she said. In the end, it’s all about balance for Goulding. “I’m of the mindset that you can take care of yourself without going too overboard,” she explained.