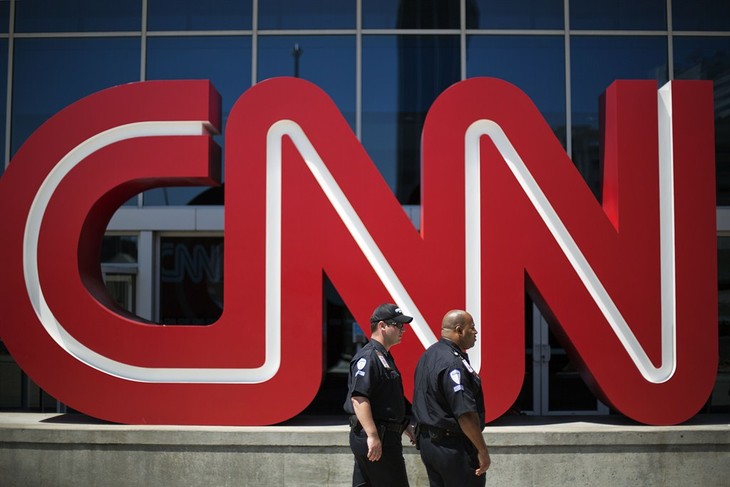 In the newest video, Chester admits to researching Asian hate and the attacks they’ve endured recently, but found that it was primarily black men who were assaulting them.

“A bunch of black men that have been attacking Asians,” he said. “I’m like, ‘What are you doing?’”

“Like, we’re (CNN) trying to like…help…like with the BLM and you’re going to…like, I mean, it’s individuals, it’s not a people, you know? That’s not good. The optics of that are not good.”

“These little things like that are enough to set back movements because the far-left will start to latch on and create a story of like criminalizing an entire people, you know, it’s just easier,” he added.

Chester later corrected himself and said he meant “conservatives” when he said “far-left.”

Chester went on to explain that lumping people together is what Trump did with the “China virus,” putting the blame on China as a whole instead of “a few careless individuals.”

The conversation soon moved into how CNN handles the race of shooters if they’re anything but white. Chester admitted that he hadn’t “seen anything about focusing on the color of people’s skin that aren’t white,” and that if they aren’t white, the story loses steam and “leave it be.”

At the end of the video, Chester was once again admitting that you can use propaganda in order to morph the public’s perceptions of things.

O’Keefe has since stated that he plans on filing a lawsuit on Monday against Twitter for defamation.

A man is on trial for the alleged murder of his pregnant wife during s**x after a row over Christmas dinner.