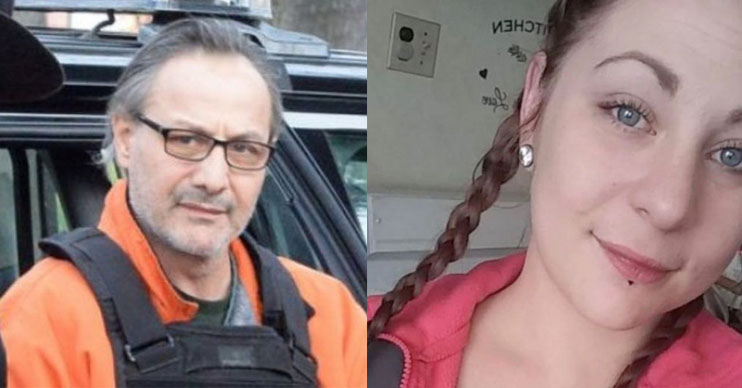 A shop worker allegedly paid one of his workers to kill another of his employees because she was “causing problems” over pay.

Allyzibeth Lamont, who had been working at Kakavelos’ sandwich shop Local Substation No. 9, was beaten with a baseball bat before her body was dumped in a marsh and covered with fertiliser.

The 22-year-old was reported missing after her shift, but her remains were not found until three days later.

Duffy earlier pleaded guilty to second-degree murder and led detectives to the body.

He claims that Kakavelos worked with him to devise a murder plan, The Daily Gazette reports.

The owner allegedly told him that he owed Allyzibeth money and that “she was causing problems for him at the labor board”.

Duffy also claims that Kakavelos participated in the murder itself, attacking Allyzibeth with a bin bag.

He is expected to testify against Kakavelos at an upcoming trial, with Duffy likely to face 18 years in prison.

Describing his statements, he said: “They were very self-serving and, frankly, they just don’t line up with the evidence.

Kakavelos has pleaded not guilty to a first-degree murder charge and repeatedly insisted he is innocent.

His lawyer continued: “He’s been waiting in jail to tell his version of events, to put forward his defense, for nearly two years.

“I’ve been with him throughout that process and he’s been steadfast in his position.”

Earlier this month, a killer dad admitted to punching his five-year-old son to death for eating his Father’s Day cheesecake, a US court heard.

Travis Stackhouse, from Wisconsin in the US, blamed metal implants in his hand for rupturing Sir Amer Stackhouse’s internal organs, it was said.

The 30-year-old admitted second-degree reckless homicide, child abuse and child neglect as the victim’s six-year-old brother was about to give evidence to his trial, The Milwaukee Journal Sentinel reported.

The prosecution alleged that the Milwaukee dad was upset that his children were eating most of his Father’s Day cheesecake before the attack in June 2019.

It was reported that he punched his son and smacked the boy’s face with the back of his hand, which contains metal from a surgery.