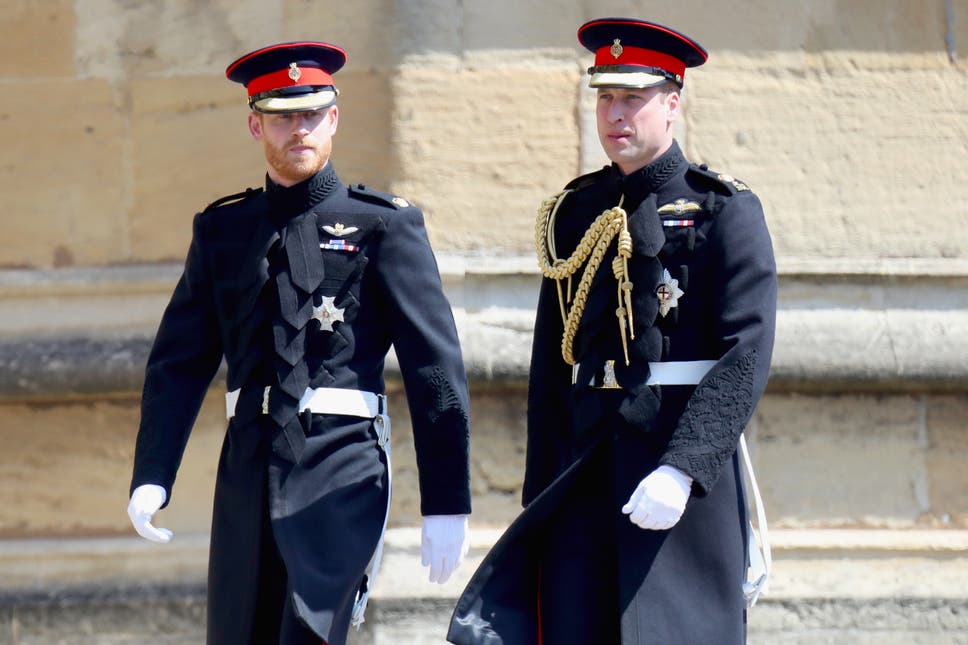 It’s no secret that Prince William and Prince Harry have had a strained relationship over the last several years, but the truth behind their feud is coming to the light, and it doesn’t look good.

The brothers put aside their differences just a few weeks ago at the funeral service for their grandfather, Prince Philip, but it seems that things are still rocky between the two as tensions simmer following Harry’s tell-all interview with Oprah Winfrey in March.

Both Prince William and Prince Harry have been struggling to find footing with each other over the last several months, and the Oprah interview and its aftermath only made matters worse. In March, Gayle King spoke on CBS, revealing that Harry and William have allegedly not been having “productive” conversations which upset the elder brother–information which reportedly came from Harry’s camp.

According to a source for Us Weekly, “William was left reeling. He says it was a cheap shot to leak details of their private call and that he twisted the truth.” Apparently William, “now feels uncomfortable” with speaking to his brother for fear of repeating a similar situation.

Things initially took a turn for the brothers when Prince Harry and his wife Meghan Markle took their leave from the royal family in March 2020, and it seems that the resentment continues to be an issue between the pair.

A source told Vanity Fair, “Harry was out in the cold after Oprah and then when details of private family conversations were leaked to Gayle King it was the final straw. Some family members cannot believe what he has done, but there is a feeling that with the Duke’s death and the family coming together, conversations need to be had.”

However, the pair seem to still be on speaking terms to some degree, with PEOPLE confirming that Prince Harry and Meghan Markle recently wished Prince William and Kate Middleton a happy 10 year anniversary privately.

While the relationship may be strained, it seems that there is room for growth on both ends, and Prince Harry is set to reunite with the royal family once again in July when a statue dedicated to his mother, the late Princess Diana, will be revealed.