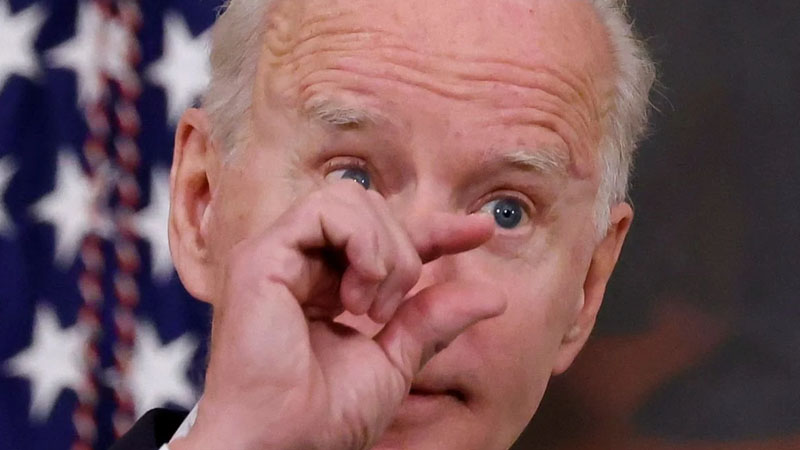 The first plan was already made into law and resulted in massive stimulus checks. Will the other two multi-trillion-dollar plans pass?

The American Rescue Plan is the first project of third-round of federal stimulus payments that are planned to relieve the financial impact of the pandemic.

Until now, the Internal Revenue Service has distributed approximately 163 million payments worth roughly $384 billion to eligible Americans. These payments had helped Americans to be financially stable.

Congress has pushed for fourth-round stimulus checks. Biden has proposed new bills that will look to get money and relief into the hands of those that need it while solidifying America’s long-term economic recovery.

Biden announced during his speech to Congress, is a $1.8 trillion spending and tax bill focused on expanding access to education, reducing the costs of child care, and more. The features are $3,000 or $3,600 child tax credit that would see eligible parents receive a payment of $250 or $300 a month.

This bill looks to support the current economic situation. The plan will likely face opposition from Republicans who are not in favor of more spending on education and child care, and who oppose tax increases on the wealthy.

Both these plans would be executed with the increased tax payments.