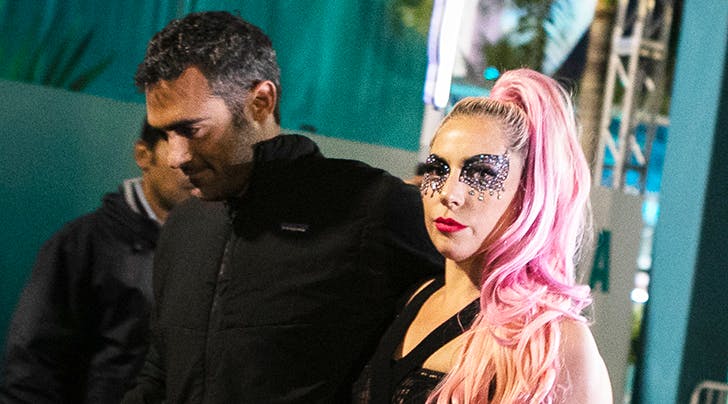 According to In Touch Weekly, it’s only a matter of time before Lady Gaga announces her wedding plans. For now, the couple is keeping things as low-key as possible.

“She and Michael have deliberately kept their romance private, and it’s made them closer than ever. Of course, she said yes when he asked her to marry him. And while she loves her hometown of New York and her Malibu mansion, she’s decided to go back to her roots and is planning an amazing wedding in Italy,” the source said.

Lady Gaga will have a family only wedding

The source said that Gaga wants to make sure that her family will be able to attend her wedding.

And since they’re mostly from Sicily, this is where the singer wants to celebrate her special day.

Gaga and Polansky’s nuptials will, allegedly, take place in an old Catholic church. And the after-party will be held at a romantic location.

“The food will be local cuisine, and she wants an old-school feel, like a classic Federico Fellini film vibe. She wants it to be only family and a few close friends. Bradley Cooper will be there. She’s even trying to convince him to sing their duet, “Shallow.” But otherwise, the whole thing, even her gown, will be much more traditional than people might expect,” the source said.

According to the source, Lady Gaga and Polansky are perfect for each other.

“She’s finally happy and getting the dream wedding she’s always wanted. It will be right out of a storybook,” the source said.

However, it’s unlikely for a tabloid to know details about Gaga and Polansky’s alleged wedding plans when they’re trying to keep things as low-key as possible.

The only accurate thing that the tabloid said about the couple’s relationship is that Gaga is happy.

Another source recently told Us Weekly that Polansky is a wonderful guy. And he’s not dating Gaga for the fame.

“When they’re together, they are always touching, giggling and it’s obvious they really love each other,” the source said.

Lady Gaga and Polanksy have been together for over a year.

R-Patz and Katy Perry are Spotted together at Wedding Rehearsal