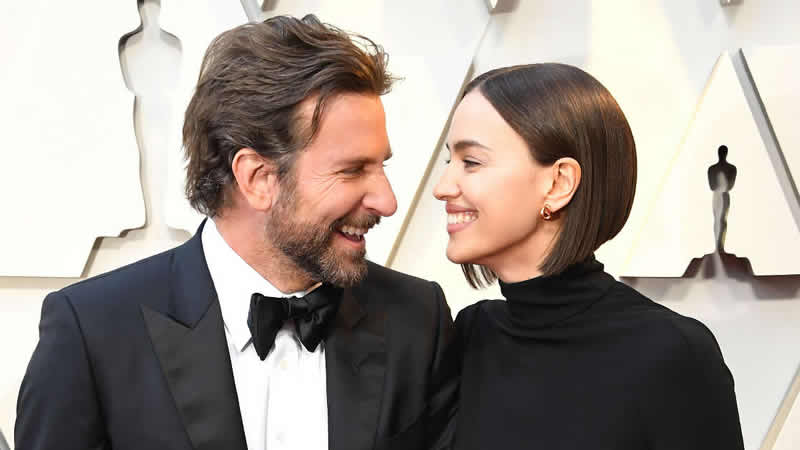 While Bradley Cooper and Irina Shayk have been making headlines for their alleged reconciliation, a source close to the couple recently clarified that their existing bond of co-parents “hasn’t changed.”

Speaking to US Weekly, the insider explained that Cooper, 46, and Shayk, 35, are “spending a lot of time together” but their focus is completely on their 4-year-old daughter, Lea.

“When Bradley gets breaks from filming, he enjoys being with family. He and Irina will have dinner together and partake in fun kid-friendly activities that involve their daughter.” The insider also added that the former flames remain “incredibly close,” as they build an “amazing co-parenting relationship,” for their daughter Lea.

Recently, they were also spotted spending Halloween together, repeating their costumes from 2017–when the duo was actually together. The duo dressed up in nostalgic outfits and took their daughter lea around their vicinity for trick or treating.

For those unversed, the couple started dating in 2015 for four years before breaking up in 2019, post which, they reunited at a BAFTAs after-party in February 2020.

Today, they remain cordial co-parents to their daughter. Back in 2020, the model finally broke her silence on her split with the actor and told British Vogue: “Life without B is new ground. It’s hard to find a balance between being a single mom and being a working woman and provider. Trust me, there are days I wake up and I’m like, ‘Oh, my God, I don’t know what to do, I’m falling apart.’”

Following her brief fling with Kanye West earlier this year, Shayk and Cooper sparked reconciliation rumors after they were spotted walking arm in arm in New York. According to the source, the duo are “both single” and their public outings, with and without their little one, are further proof of “how well they get along.”