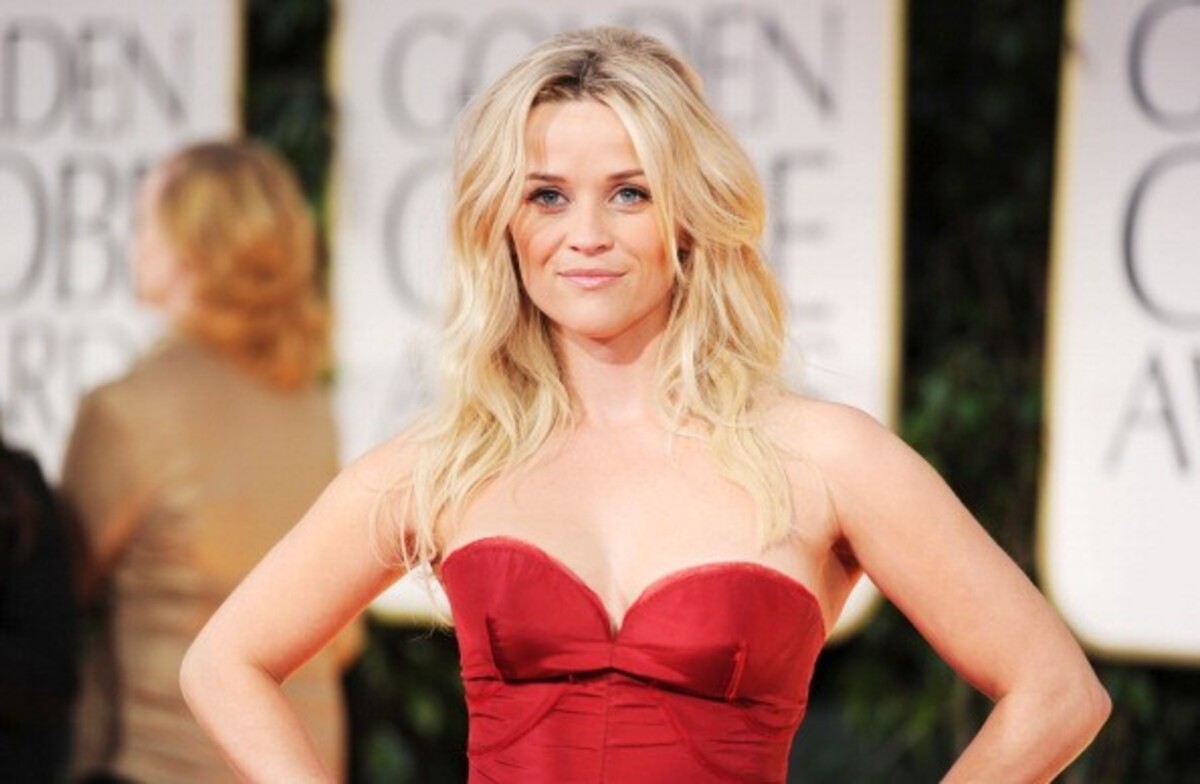 Hollywood actress Reese Witherspoon was afraid of appendicitis but then realized that her waistband was the pain.

The actress posted a photo on her Instagram with the following tweet: “I seriously thought I had appendicitis, then I realized: I am wearing breeches.”

Reese Witherspoon spoke about the fact that she had been on duty for most of last year because of the epidemic and had to get dressed again for work because she had just returned to work.

However, the actor did not share what he was working on. Witherspoon’s last big screen trip was the 2019 release of “A Wrinkle In Time”.

In a recent conversation, Reese Witherspoon opened up about politics in an episode of her SmartLess podcast.