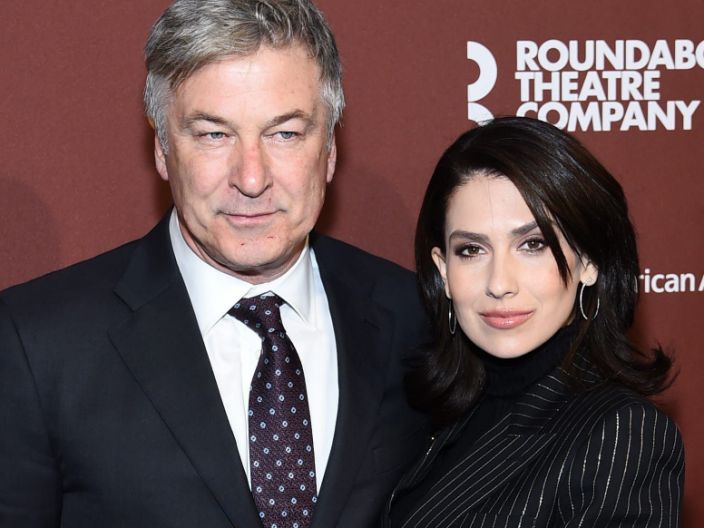 Have you ever heard one controversy can change a life? Yes, this is true. After her “Fake Spanish” controversy, Alec Baldwin wife has reportedly lose one project after another.

She is an American podcaster, author, and yoga instructor.

She believed several brand partnerships that would have kept her very busy this year. However, after her Spanish heritage scandal – Page Six confirmed that these partnerships are more or less called off already.

Specifically, Cuties Baby Care will no longer be working with the new mom of five.

“In response to the inquires we have received, we would like to inform all of our loyal Cuties followers that Hilaria’s partnership with Cuties Baby Care ended at the end of 2020,” the company said in its official statement.

“We thank Hilaria for the support she provided in 2020 and wish her, and her family, continued health and happiness in the New Year,” the company added.

On her Instagram, she promotes Cuties Baby Care’s products “ for this she conducted giveaways for the brand, which sells wipes and diapers designed particularly for those with sensitive skin.

The former yoga instructor also has various lucrative deals with Spindrift, Mattel, Fisher-Price and Bissell, but it is not clear whether these brands are also now turned off from Hilaria.

Baldwin and husband Alec Baldwin, 62, have been staying in their Hamptons mansion because of this fake Spanish heritage scandal, according to Enstar.

“The things I have shared about myself are very clear,” Baldwin said. “I was born in Boston. I spent time in Boston and in Spain. My family now lives in Spain. I moved to New York when I was 19 years old and I have lived here ever since. For me, I feel like I have spent 10 years sharing that story over and over again. And now it seems like it’s not enough.”

‘You have to kind of hack your way through the debris of Twitter. Twitter is just a vast orchard of cr**. There are things that have been said lately about people that I love, that I care about deeply, which are ridiculous. I mean, just ridiculous,” he said.

Although he did not mention Hilaria, it’s easy to surmise what he meant.