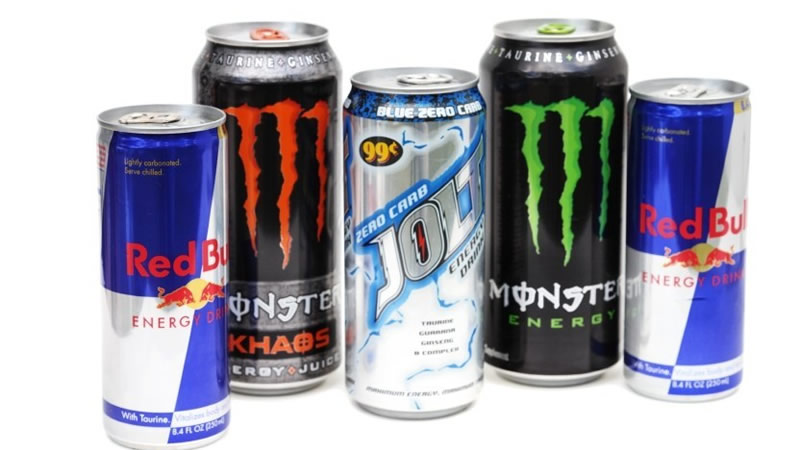 In a recent study published in BMJ Case Reports, researchers found that heavy energy drink consumption may be linked to heart failure.

They treated a 21-year-old, who had regularly drunk 4 such cans every day for around 2 years.

This report adds to the growing body of published evidence on, and mounting concerns about, the potential heart harms of these drinks.

The study is from St Thomas’ Hospital. One author is Gracie Fisk.

The young man in question ended up in intensive care after experiencing 4 months of progressive shortness of breath on exertion, breathlessness while lying down (orthopnoea), and weight loss.

He habitually drank an average of four 500 ml cans of energy drink every day: each can contains 160 mg of caffeine plus taurine (a protein) and various other ingredients. He said he had been doing this for around 2 years.

He also recalled that he had had bouts of indigestion, tremor and palpitations in the past for which he hadn’t sought medical help.

In the 3 months before he was admitted to the hospital, he had been forced to discontinue his university studies because he felt so unwell and lethargic.

Blood tests, scans, and ECG readings revealed that he had both heart and kidney failure, severe enough to warrant his being considered for a dual organ transplant.

While he is still likely to need a kidney transplant, because of an unrelated condition, his heart symptoms and function improved strongly with drug treatment and after he cut out energy drinks completely.

This is just one case report, but there have been several others as well as review articles that have highlighted mounting concerns about the potential heart system harms of energy drinks.

The team says overstimulation of the sympathetic nervous system by caffeine may be a factor.

Clear warnings should be provided about the potential heart dangers of energy drink consumption in large amounts.

If you care about heart health, please read studies about vitamin D combo may prevent heart disease, diabetes and findings of these three things could save 94 million people from heart disease.

For more information about heart disease prevention and treatment, please see recent studies about cholesterol in eggs may increase heart disease, death risk and results showing that you can do these 4 things to reduce inflammation, prevent heart disease.

Dr. Fauci: Trump should urge his followers to get vaccinated