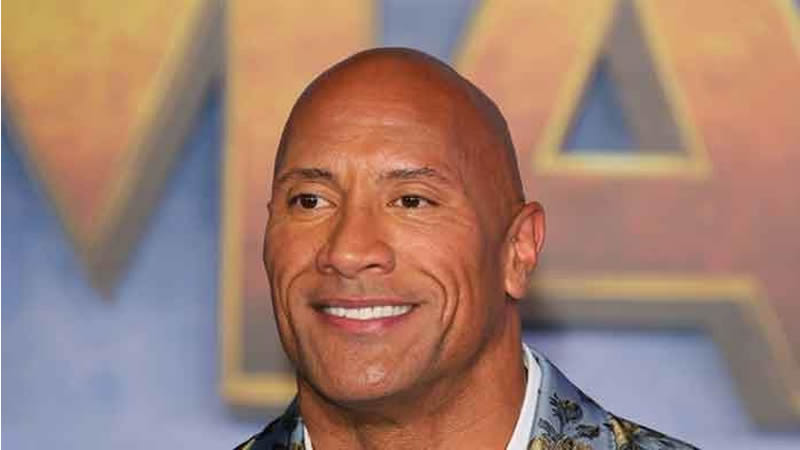 Bill Maher, actor, political commentator, and American television host has criticized The Rock and other celebrities for thinking that they can contest elections.

After gaining from coronavirus, he hit back at Caitlyn Jenner, The Rock, and Matthew McConaughey for speculating about running for offices.

TMZ quoted him as saying “You’re not good enough, you’re not smart enough, and doggone it, it completely doesn’t matter that people like you”.

Illustrating on the poll results that said 46 percent of Americans want The Rock as president, Bill stated “the fact that he thinks he can tackle the hardest job in the world is proof he has poor judgment.”

As for Caitlyn joining politics, he answered, she plays a “background character in a reality show not about her.”