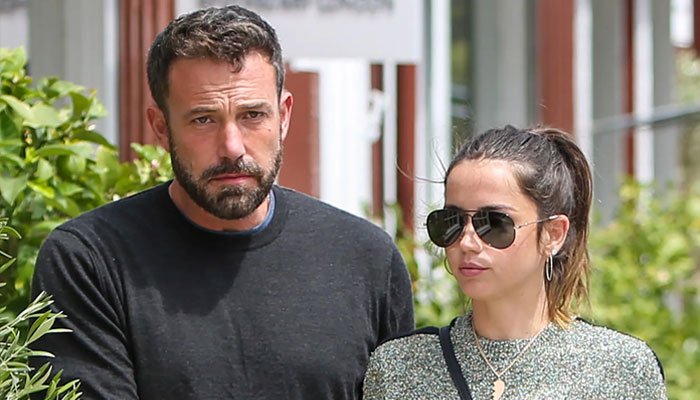 Ana De Armas and Ben Affleck are currently getting into huge fights and thus are seeking more and more space from each other.

The report has been brought forward by InTouch and per its findings, Affleck and Armas are officially “over it” and are getting into bigger and more explosive fights as time goes on.

For Armas, her “career will always come first” whereas Affleck is apparently “needy and feels lost and lonely when she’s off gallivanting the world without him.”

An informant also came forward to shed some light on the issue and noted how “[Jennifer Garner’s] whole life revolved around Ben and the kids when they were married. That’s what he’s used to, but Ana is more independent.”

As a result, she can “come across as standoffish. Ana won’t tolerate Ben’s neediness in the same way Jen did, and they’ve gotten into huge fights about it since living together.”