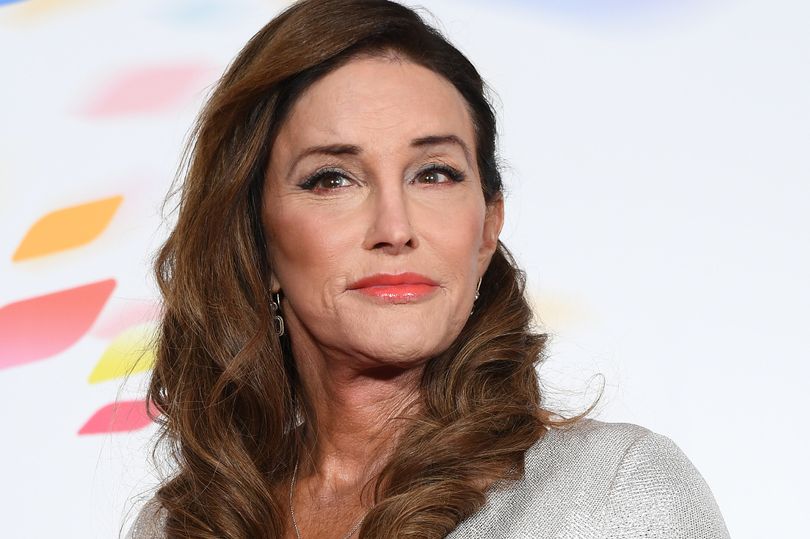 The former Olympian, who came out as a transgender woman in 2015, said it’s “a question of fairness” but her comments have divided opinion.

The 71-year-old, who won gold in the decathlon in the 1976 Olympics, told a TMZ reporter that she opposed biological boys who are trans competing in girls’ sports in school.

She said: “It just isn’t fair, and we have to protect girls’ sports in our schools.”

However, many have been outraged at Caitlyn’s “anti-trans” views, despite the fact she is transgender herself.

She wrote: “Medical organizations, feminist organizations, and prominent cis women athletes, including Billie Jean King and Megan Rapinoe, have all spoken out against banning trans girls from sports.

“There is no evidence this is a problem anywhere. Caitlyn Jenner is dead wrong on this.”

Star Trek actor George Takei also didn’t hold back on his criticism of the star.

He commented: “Caitlyn Jenner is no friend of the LGBTQ community. Don’t call her an actvist [sic]. She’s a menace.”

Meanwhile, some blamed Caitlyn running for governor of Los Angeles for her comments.

One Twitter user wrote: “Who would have guessed that you’d throw trans kids under the bus in hopes of getting a few extra votes from people who hate you? Are there no depths to which you will not sink?”

Director Fawzia Mirza agreed: “We get it. You’re trying to get the evangelical trump votes. But like wow what a sellout.”

But Caitlyn took to Twitter to defend her answers after receiving a backlash for her thoughts.

And she received the backing of former Good Morning Britain presenter Piers Morgan who called her “courageous”.

The 56-year-old tweeted: “Good for her. Courageous and correct. If anyone understands how unfair it is, then it’s surely @Caitlyn_Jenner.

“Yet she will be new be destroyed by the trans lobby for stating the obvious.”