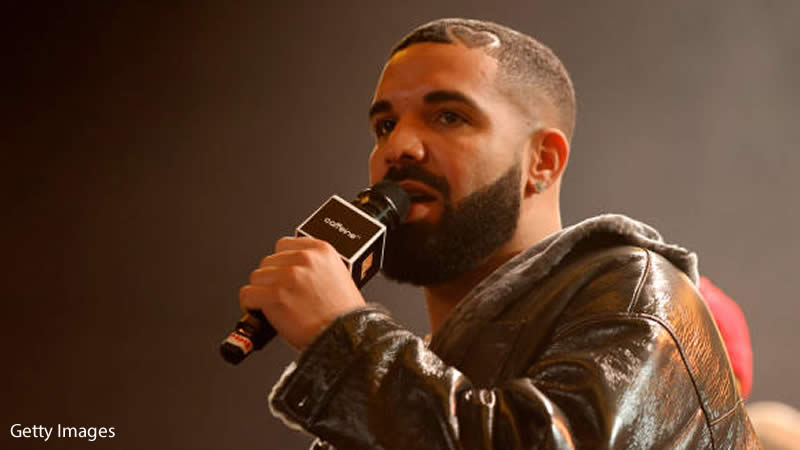 After days of his team denying it, Drake has now confirmed that he was really arrested by Swedish police.

The rapper recently shared a collection of photos from his recent travels on Instagram along with what appeared to be a certification of arrest from Swedish authorities outlining his rights while detained.

The document, issued by the Swedish feds – ‘Polisen’ – is titled Information for Those Suspected of a Crime and Subsequently Detained.

It outlines Drake’s legal rights in Sweden, such as his right to know why he is being held in custody and his access to legal representation.

Drake is also permitted to communicate with the embassy of his nation and have correspondence sent and received on his behalf.

It’s unknown what happened after the arrest, but the fact that he posted the image of the paperwork along with a number of other, less serious photos implies that it probably didn’t amount to anything.

Drake allegedly was detained on marijuana-related charges last week while having a good time at a club in Sweden, according to TMZ, despite the firm denial of his legal team.

Could it be that Drake is merely making a joke out of the situation by publishing a false warrant in response to the rumor? It’s hard to know.

Roger Waters, a former vocalist, and bassist for Pink Floyd will not likely be amused by his antics.

The veteran rock star recently hit out at Toronto media for not covering a recent show he played there.

He claimed that the performer wasn’t as “important” as he is when it was pointed out that there were bigger shows in town, such as Drake.

The 78-year-old said to The Globe and Mail: “With all due respect to the Weeknd or Drake or any of them, I am far, far, far more important than any of them will ever be, however many billions of streams they’ve got. There is stuff going on here that is fundamentally important to all of our lives.”

As per Billboard, it’s unlikely Drake will be losing any sleep over that, though, given his seventh album Honestly, Nevermind went to number one on the US Billboard charts recently. It is Drake’s 11th number-one album on the US Album Chart, including compilations and mixtapes, and it comes despite some less than favorable responses to his change of style.