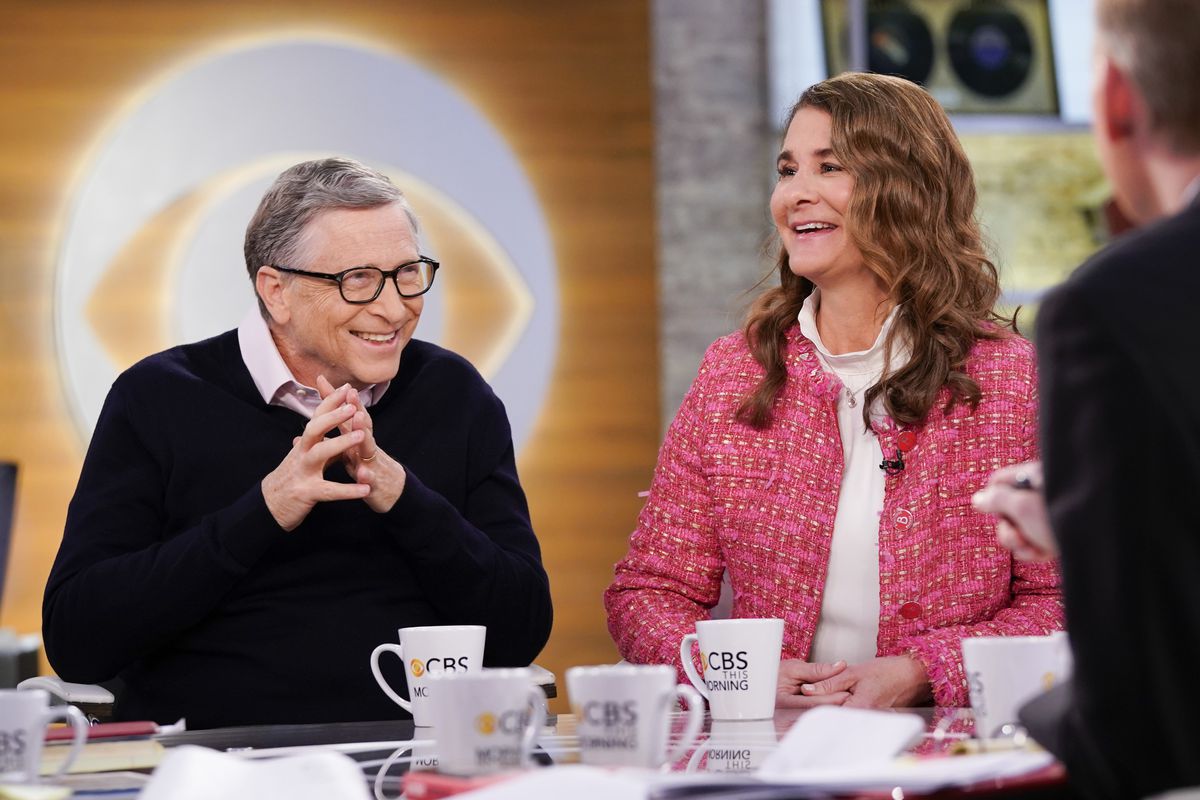 Philanthropic billionaires Bill and Melinda Gates announced on Monday that they are headed towards divorce after 27 years of marriage.

The statement read, “Over the last 27 years, we have raised three incredible children and built a foundation that works all over the world to enable all people to lead healthy, productive lives. We continue to share a belief in that mission and we will continue our work together at the foundation, but we no longer believe we can grow as a couple in this next phase of our lives.”

According to the Bloomberg billionaires index, the couple command the wealth of over $146 billion with no plan put on forth regarding the future structuring and financial settlements.

Though they never signed a prenup, Melinda Gates has refused to take any monetary settlement from the billionaire.

The foundation that laid its growth in 2000, has had its hands in climate change policy, global health, and several social issues related to women and otherwise. Bill Gates’s net worth though came out of Microsoft but now the cofounder’s stake in the company is less than 20%.

Bill and Melinda Gates Foundation has given away over $50 billion in the last two decades including the $250 million to fight COVID 19.

The technology industry, real estate industry, and other business portfolios are bound to feel the ripple effect of this broken marriage. In the statement, the couple clearly mentioned that the foundation will run its course with the exact same hierarchical structure to continue changing lives around the world.

‘THANKS PRESIDENT TRUMP’! Nancy Pelosi bragging about Biden’s first 100 days does NOT go well, like at all