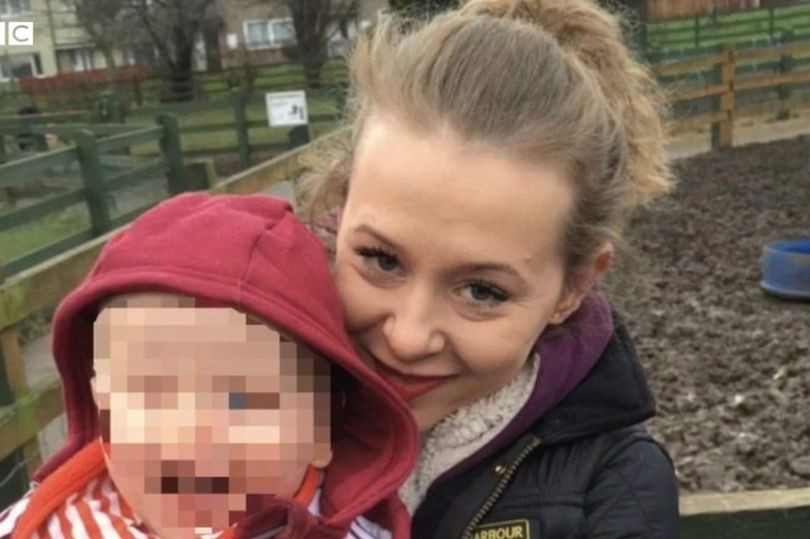 An investigation has revealed the stark reality behind the deaths of people who had been claiming benefits. A single mother with mental health problems took a fatal overdose after failures in the benefits system, her family has claimed.

According to the details, Philippa Day, from Mapperley, Nottingham, applied for a new benefit last year but saw her payments cut from £228 a week to £60. Government officials have carried out at least 150 reviews after people claiming benefits died or came to serious harm.

Philippa Day, 27, was found collapsed at her home beside a letter rejecting her request for an at-home benefits assessment, and died after two months in a coma. Day, also known as Pip, was found collapsed by her sister and father with a letter beside her from the Department for Work and Pensions (DWP) refusing her a home assessment visit over her benefits.

An investigation by the BBC Shared Data Unit has shown there were 144 internal reviews carried out by the DWP between 2012 and July, 2019 – when Justin Thompson MP, then Minister for Disabled People, Health and Work said an additional six reviews would be “conducted shortly”.

These reviews take place when there is a “suggestion or allegation” that the DWP’s actions had a negative impact, reports The Mirror.

“I think there will be many more that will be unrecorded. I am not surprised. I wouldn’t have confidence in the internal review process. I don’t think the DWP understands disability, vulnerabilities or chronic illnesses,” said Day’s sister.

“It’s not a person-centered or a person-led approach, it’s very administrative and it’s clear they haven’t consulted disabled people or disabled activists and it’s clear the DWP is getting worse. There needs to be a complete overhaul of the DWP. The process [for benefit claims] needs to change and so do the people involved,” she added.

“There’s a culture of a lack of empathy from the call handlers to the civil servants and everything needs to change; you can’t teach people how to feel.”