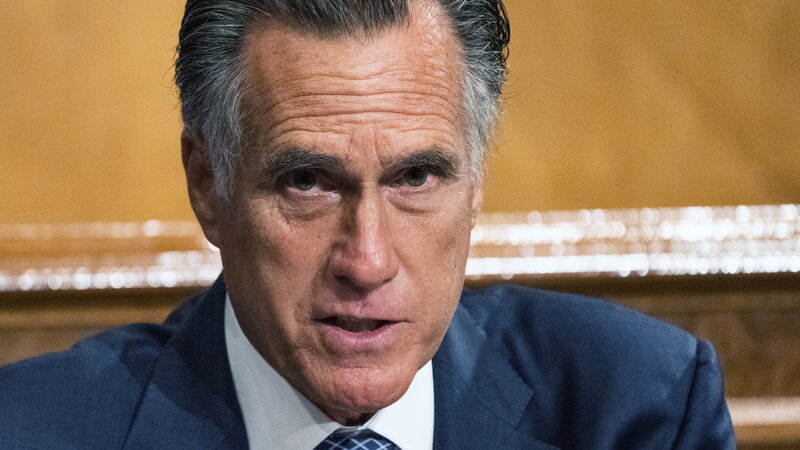 This was after the Utah Republican Party failed to censure Romney at their state convention last weekend.

Romney was a bitter Trump critic who continues to spout off against the most popular Republican President in US History.

2KUTV reported – via The Palmieri Report:

Saturday night, the Weber County Republican Party voted whether or not to censure Sen. Mitt Romney.

This follows a censure resolution that failed at the state Republican Partly Convention.

You have six years between elections of senators, and I think it’s important to let Senator Romney know the delegates are not satisfied with what he’s doing,” said Bryan Gray, the man who sponsored today’s censure.