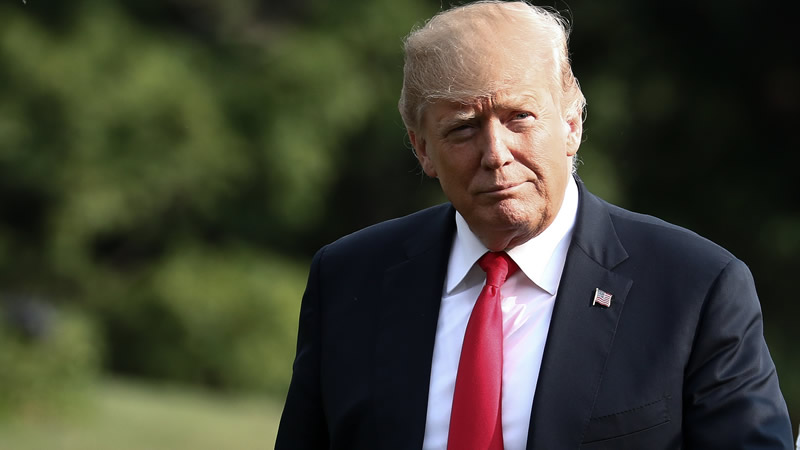 According to the report it is stated that Former President Donald Trump said on Tuesday that his supporters will be “very happy” when he officially announces whether he intends to run for a second term in 2024. Trump held short of announcing his candidacy because doing so would force him to give up the cash he gets from his political action committee all that said in an interview with conservative commentator Candace Owens. Also, something he is outspokenly not a fan of doing that he would also have to submit financial disclosure documents to the Federal Election Commission.

Trump said Owens: “The answer is I’m enthused. I look forward to doing an announcement at the right time. As you know, it’s very early. But I think people are going to be very, very happy when I make a certain announcement,” “You know for campaign finance reasons, you really can’t do it too early because it becomes a whole different thing,” Trump said. “Otherwise, I think I’d give you an answer that you’d be very happy with.

So, we’re looking at that very, very seriously. All I’d say is: stay tuned.” On the other hand, it saying that Owens and Trump also joked about her possibly serving as his running mate, which is more frightening than it is funny. Trump stated: “What a good choice that would be. That would be fantastic. You would be fantastic,” Then Owens replied: “I guess I’ll take you at your word, that in 2024 Trump and Owens are going to be on the ticket,”.

Royal Family: Planning to Cut Off All Contact with Prince Harry & Meghan Markle?