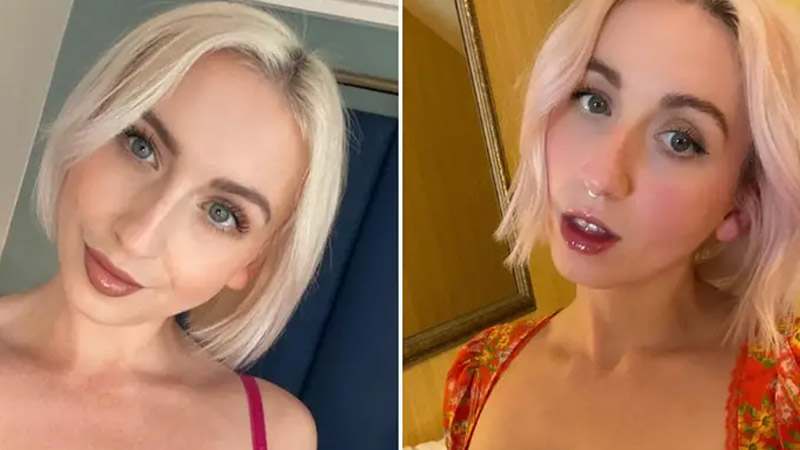 A Scottish mother claims she is so attractive that she is approached by men when shopping, and the men are usually married. According to the Daily Record, Bonnie Slayed finds it hard to go somewhere without men feeling forced to hit on her and ask for her number.

Bonnie from Glasgow said that several of the men trying it on are married. However, the mother-of-two admitted that she was astonished to be approached while shopping at Smyths Toys Superstores.

“I’ve been contacted by parents on countless occasions when out toy buying, and it always occurs in Smyths,” Bonnie, who recently starred in the Channel 4 documentary My Massive C**k, told The Sun.

Dads approach me and say, ‘Please tell me you’re single mum so I can give you my number.’ “And I have folks airdropping their phone number and telling me not to tell my wife.” They like to approach me when I’m loading toys into the back of my car.”

Bonnie, who is in an open relationship with partner Tommy, said she has become used to the attention and doesn’t always turn it down. “I’ve even had one parent offer to pay for my trolley of toys just to impress me so I’d give him my number or let him take me out on a date,” she continued.

The couple stated that they recorded raunchy footage for OnlyFans while their two young children slept and that they were not ashamed to participate in the sex industry. We just want to be present for our children in their formative years rather than handing them off to someone else,” Tommy explained.

It allows us to earn decent money while still being able to be flexible around the kids.” We can’t see going back now. “We do things on our terms, and we put the hours in so we can enjoy life a little bit more in the daytime.”