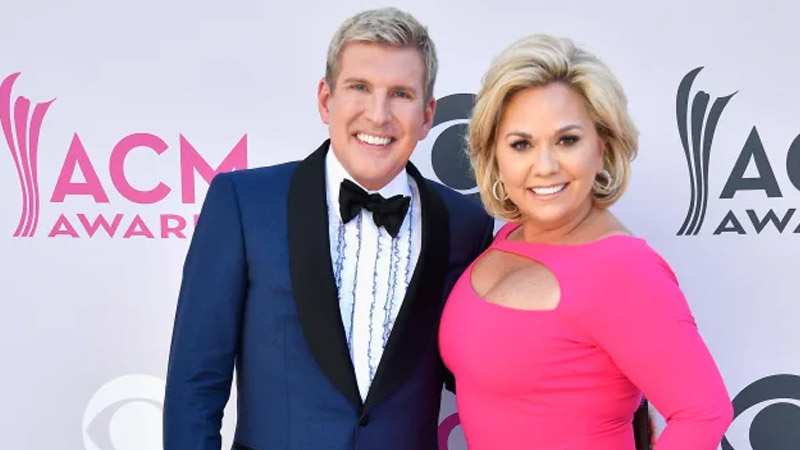 Lindsie, 33, thanked fans for their support in a message shared with HollywoodLife that will also be broadcast on Thursday’s episode of her Coffee Convos podcast.

“I wanted to take a minute and first of all, say thank you to all of our listeners that have reached out to me the past few weeks regarding my family,” Lindsie began.

She shared more about her decision to wait before speaking out on the sentencing, adding, “I wanted to take a step back and begin to process everything before speaking and making any statements.”

Continued Lindsie: “The past few months have been extremely hard for my family and me, and I am heartbroken over the updates in my parents’ case that occurred late last month.”

“I know some of the media have tried to twist my response to this and make it something it’s not, but at the end of the day, there is no tea here,” Lindsie said. “I am heartbroken and navigating this process the best way I know how. This is a real family, which are real and raw emotions.”

She concluded by sending love and gratitude to fans once again. “With that being said, thank you all for your love, support, and prayers. It really means the world to my family and me,” she said.

According to the Atlanta Journal-Constitution, a federal jury convicted Todd and Julie guilty of conspiracy to conduct bank fraud, conspiracy to defraud the United States, and tax fraud in June. Julie was also found guilty of wire fraud.