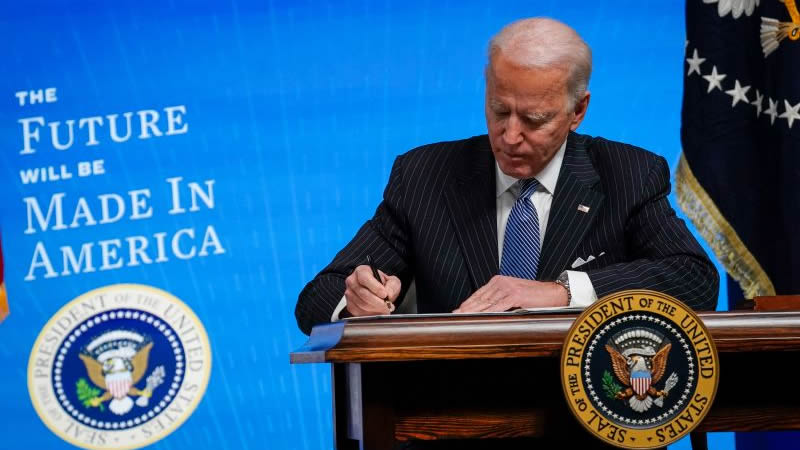 The Biden administration on Wednesday pledged to a “most robust” military presence in the Indo-Pacific as well as in Europe, asserting the “deepest connection” with the two globally significant regions in a guidance report that outlined President Joe Biden’s national security strategy.

The paper, titled “Interim National Security Strategic Guidance”, stated the Biden administration’s aim to “deepen” ties with India as a part of the strategy. The report portrayed an “increasingly assertive” China and “destabilising” Russia as main adversaries confronting the US, but it clearly held the former as the more consequential of the two. China is “the only competitor potentially capable of combining its economic, diplomatic, military and technological power to mount a sustained challenge to a stable and open international system”, it said.

The US pivot to Asia — in response to and as an acknowledgement of China as a growing threat — started under Barack Obama, and then gathered steam on Donald Trump’s watch with the renaming of the US military’s Pacific Command as the Indo-Pacific Command.

It has been taken to a different level by the Biden administration, accorded the same significance as Europe, which has dominated US diplomatic and military thinking and spending for more than a century now, starting with World War I.

US secretary of state Antony Blinken said in a speech hours before the report was released, “The interim guidance lays out the global landscape as the Biden administration sees it, explains the priorities of our foreign policy — and specifically how we will renew America’s strength to meet the challenges and seize the opportunities of our time.”

The Left Reveal Strategy to Destroy Giuliani and All Trump Supporters