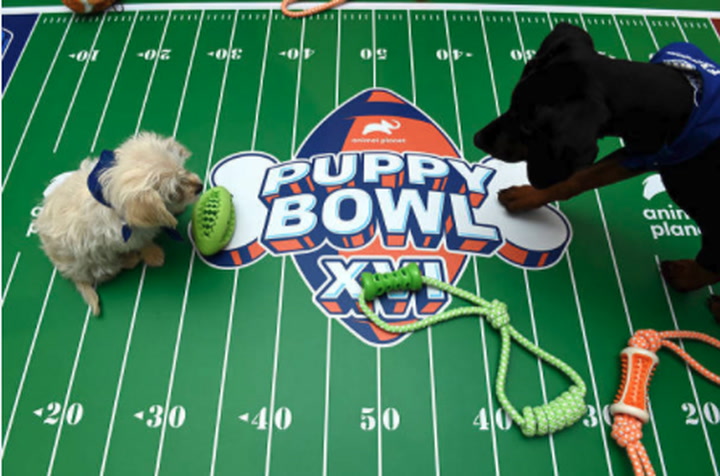 A man got word of a homeless puppy up for adoption and decided to go have a look. Once he saw her, he just had to have her. She was a stunningly beautiful dog! No one knew exactly what mix she was, but as she got older and grew up, her breed would be revealed.

The man adopted the fluffy stray and took her home. He named her Phoebe.

She made an amazing pet and had a great personality, but he never knew just what type of dog she was.

…until she started growing up. As she got older, Phoebe’s Husky/Golden Retriever mix was revealed!

The older and bigger she got, the more and more apparent it became. She’d end up looking a lot like the one pictured here.

Here’s another example of a Husky/Golden Retriever mix. Not as fluffy as Phoebe, but still beautiful. Just look at those eyes!

What a special rescue Phoebe turned out to be! Isn’t she a looker?