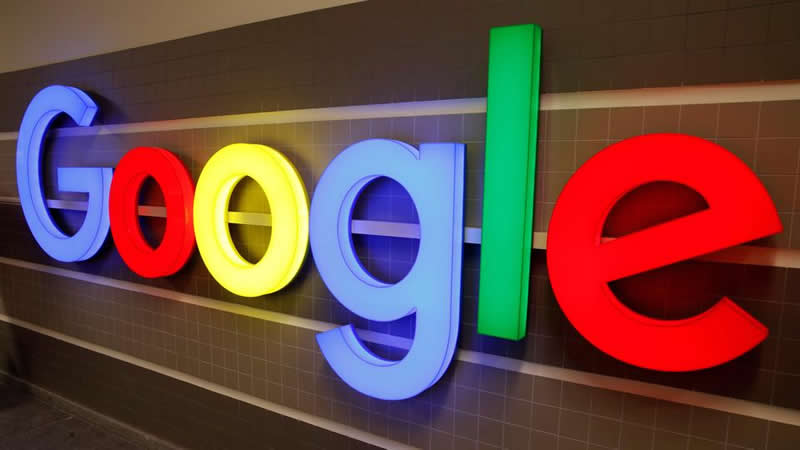 According to the reports, a series of unredacted records in a lawsuit brought by Arizona’s Attorney General Mark Brnovich against Google has revealed that the tech giant has intentionally made privacy settings “nearly impossible” to find for smartphone users.

According to a new report from Insider, the documents show that Google has urged various smartphone makers to hide Android privacy settings and bury them deeper into the system after tests revealed that when made easier to access, the features were widely popular among users.

Having said that: “the tech giant also used numerous ways to collect location data from users, including WIFI tracking and third-party apps not affiliated with Google at all, making sure users will have to agree to share their location data before being able to access those apps”.

This indicates your location data is still being received even when you’ve turned off those singular settings on your phone.

Google has since issued an acknowledgment to The Verge, stating that Brnovich “and our competitors driving this lawsuit have gone out of their way to mischaracterize our services.

We have always built privacy features into our products and provided robust controls for location data. We look forward to setting the record straight.”