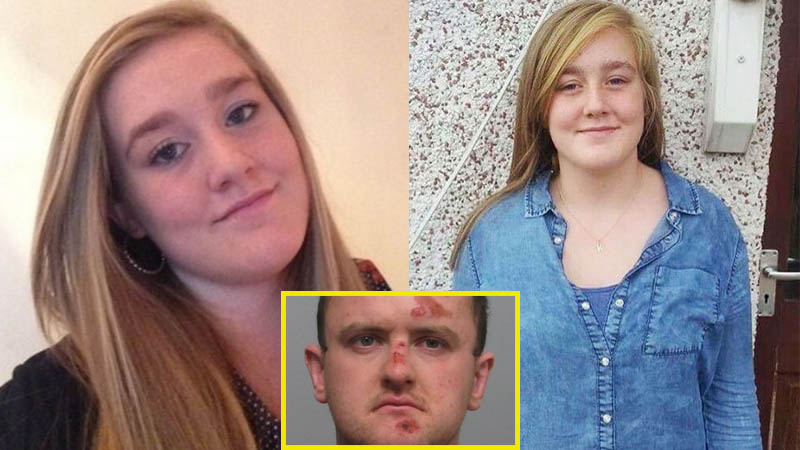 A man who raped and murdered a 15-year-old girl has died in prison with her dad calling his death the “best news ever”.

Stephen Beadman, 34, was given a life sentence for the rape and murder of Kayleigh Haywood, from Measham, Leicestershire.

The girl was killed after being groomed online and her body was dumped in a hedgerow in November 2015.

“The Prisons and Probation Ombudsman has been informed.”

It has not yet been revealed how Beadman died, Staffordshire Live reports.

A spokesperson said: “The Prison Service cannot confirm the cause of death, which is rightly a matter for the coroner.”

Beadman subjected the schoolgirl to a harrowing six-hour ordeal during which she was held hostage and sexually assaulted by both him and his neighbour Luke Harlow before trying to flee the house in Ibstock.

Harlow, then 28, had previously enticed Kayleigh to his home after bombarding her with thousands of messages online.

Kayleigh was raped and killed by Beadman on remote farmland next to a stream and had to be identified by dental records after he inflicted 46 injuries to her body.

Her body was found five days later near Ibstock.

Harlow was sentenced to 12 years in prison, while Beadman received a life sentence with a minimum term of 35 years.

It resulted in a film produced by Leicestershire Police, ‘Kayleigh’s Love Story’, which was shown to schoolchildren in Leicestershire and Rutland and warned of the dangers of online grooming.