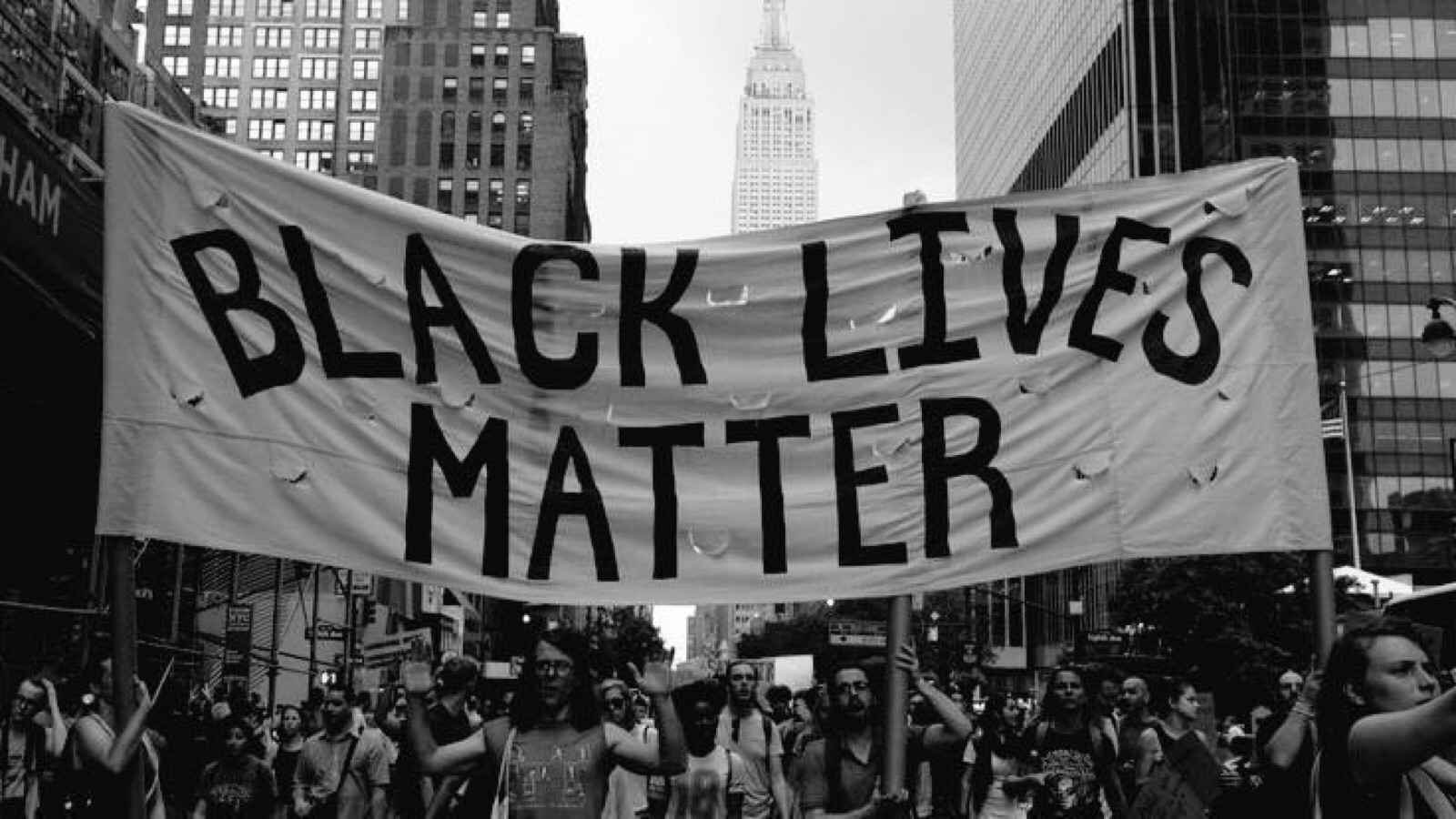 What does columnist Leonard Pitts have to say about this?

As protests broke out across the country in the name of Black Lives Matter, the group’s co-founder went on a real estate buying binge, snagging four high-end homes for $3.2 million, according to property records.

Patrisse Khan-Cullors, the 37-year-old social justice agitator and co-founder of the controversial BLM movement, just purchased a home for $1.4 million in Topanga Canyon in Los Angeles. The home is in an upscale, mostly white enclave in L.A.,” the DailyMailUK reported. “The district in which the BLM founder will now live is 88% white and 1.8% black. Critics accused her of abandoning her social justice and activist roots.”

It’s not clear how much Khan-Cullors makes in salary, since BLM finances are split among both nonprofit and for-profit entities and are difficult to trace. According to FactCheck.org, 71% of BLM donations go toward salaries, benefits and “consulting fees.”

BLM supporters would be justified in questioning where the $1.4 million came from. Hank Newsome of New York’s BLM group said, “We need black firms and black accountants to go in there and find out where the money is going.” But will they?

IRONY: Hunter Biden May Have Broken the Law to Obtain a Gun, Secret Service Suspected in Covering It Up