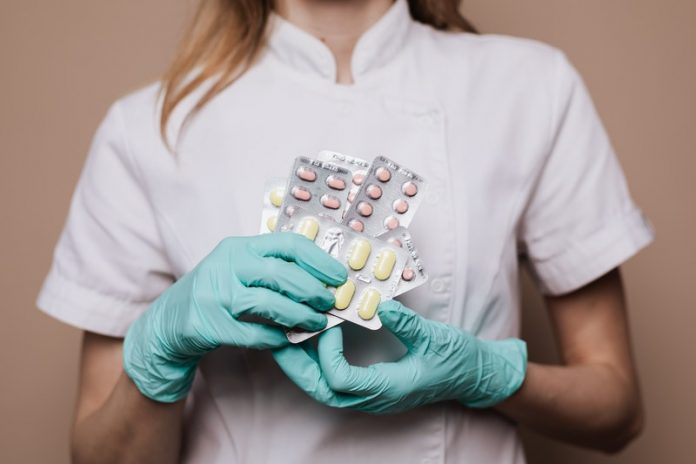 In a recent study at Goethe University, researchers found that the anti-diarrhea drug loperamide could be used to induce cell death in glioblastoma.

Glioblastoma is a very aggressive type of brain cancer that shows only a poor response to chemotherapy.

The study is published in Autophagy. One author is Dr. Sjoerd van Wijk.

In certain types of tumor cells, the use of loperamide leads to a stress response in the endoplasmic reticulum (ER), the cell organelle responsible for key steps in protein synthesis in the body.

The stress triggers its degradation, followed by the self-destruction of the cells.

Normally, autophagy regulates normal metabolic processes and breaks down and recycles the valuable parts of damaged or superfluous cell components thus ensuring the cell’s survival, for example in the case of nutrient deficiency.

In certain tumor cells, however, hyperactivation of autophagy destroys so much cell material that they are no longer capable of surviving.

In the study, the team found that autophagy could support the treatment of glioblastoma brain tumors.

They found that the drug loperamide could lead to cancer cell death.

The researchers also showed that loperamide triggers only autophagy but not cell death in other cells.

They say that loperamide, when taken as a remedy against diarrhea, binds to particular binding sites in the intestine and is not taken up by the bowel and is therefore harmless.

The loperamide-induced death of glioblastoma cells could help in the development of new therapeutic approaches for the treatment of this severe form of cancer.

Further studies are necessary before loperamide can actually be used in the treatment of glioblastoma or other diseases.

Many young COVID-19 survivors can get reinfection, study warns

Health Tips to help you Avoid and Beat Cellulite

Conditions and Remedies of Diabetes in Women