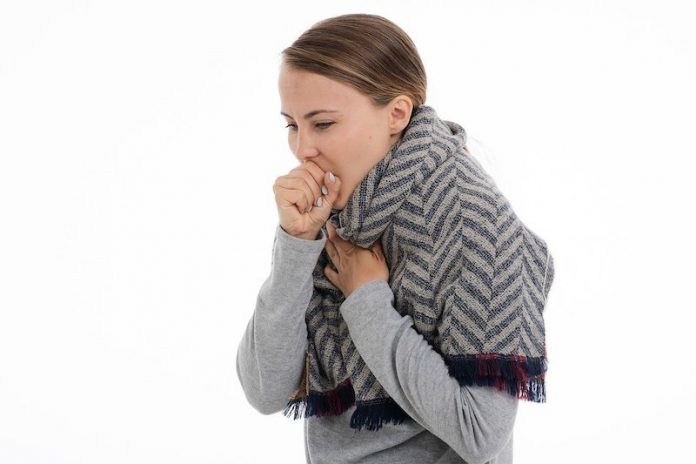 In a new study, researchers found that being infected with the virus that causes COVID-19 is not a foolproof shield against reinfection.

They tracked nearly 3,250 young U.S. Marine recruits between May and October.

The research was conducted by a team at Mount Sinai in New York City and elsewhere.

In the study, all the Marines were beginning basic training and were initially held in Navy quarantine for two weeks, after two weeks of at-home quarantine.

Once the training began, recruits were tested for COVID-19 every two weeks over a six-week period.

The team found 19 of the 189 recruits who already had COVID tested positive for a second infection during the study.

Moreover, the first- and second- infections involved the same strain of the SARS-CoV-2 virus and none involved the new, more transmissible U.K., South African or Brazilian strains.

In addition, two-thirds of the 19 Marines who were reinfected didn’t have measurable neutralizing antibodies.

The team also found among 2,247 recruits who had not previously had COVID, 1,079 (48%) became infected during the study.

All those who tested positive had “mild” symptoms. None were hospitalized. But symptom risk and length of infection were the same, regardless of prior COVID history.

The team says having antibodies after infection does protect people against reinfection. The bad news is even if you’ve had COVID, there remains a risk you’ll get it again.

One author of the study is Dr. Stuart Sealfon, a professor of neurology at Icahn School of Medicine.

The study is published in the preprint server medRXiv.

This existing drug could help prevent lung damage in COVID-19

This study finds why blood type matters for COVID-19 infection