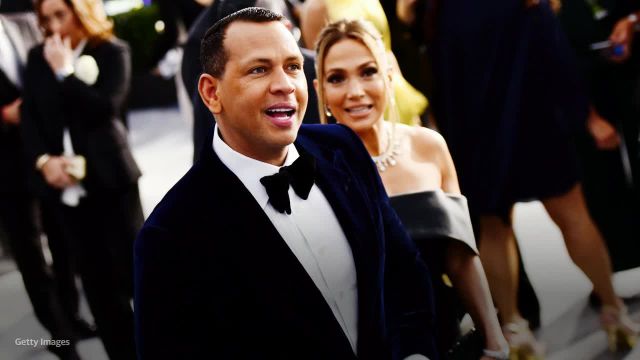 If recent sources are to be believed there may be trouble in paradise of Jennifer Lopez and Alex Rodriguez. If rumours are to be believed, the former athlete cheated on JLO and hooked up with reality TV star Madison LeCroy. But thankfully, after the bizarre rumpus hit the grapevine, Madison came forward and addressed the rumours, clarifying if there was any truth to these rumours.

The 30-year-old Southern Charm star spoke out and denied having a physical affair with Rodriguez after co-star Danni Baird revealed he was the MLB player discussed on the Bravo hit TV series. “He’s never physically cheated on his fiancée with me,” she told Page Six, adding that she’s “spoken” to the 45-year-old former New York Yankees player on the phone “randomly, but not [consistently].”

She added that their phone calls were “innocent” and they’ve “never been physical … never had any kind of anything. Just an acquaintance.” The speculation started when Craig Conover alleged during a reunion episode that she “flew to Miami to f–k an ex-MLB player” last year. “Give me a name! Put me on a lie detector test. I never flew to Miami. Where’s the record of that? That’s fake,” she said back.

“He contacted me and, yes, we DM’d, but other than that, there was nothing. I’ve never physically seen him, touched him.” Fans later noticed that Alex has “liked” her Instagram photos in the past, and Danni confirmed that she was talking about A.Rod in a podcast interview. “Months before that I had heard, like, she had even told me that they were FaceTiming or something. I had just assumed. I never asked more about it or anything like that. I just kind of forgot about it. It just didn’t tie in that he was a Major League Baseball player,” she said on the episode.

Is your mask effective against COVID-19? Three questions you should ask yourself