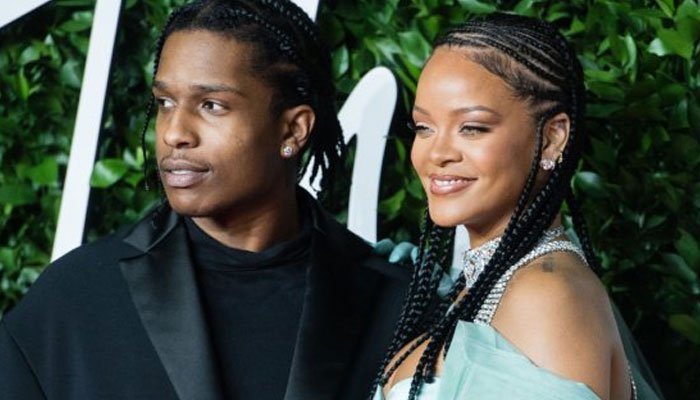 Rihanna and A$AP Rocky took the world by storm after news got out that they are dating each other.

According to an inside source, Rihanna and her new beau are ‘inseparable.’

“They’ve been inseparable the past few weeks,” an insider told PEOPLE. “It’s a new relationship, but they both seem very into it.”

The tipster added that the dating started quite recently, even though the couple was first linked to each other in January, and have been longtime friends.

They are a good match, the source continued, because “they’ve always seemed to have a great time together. They have a lot in common.”

One of their commonalities is their dedication to humanitarian endeavours, “A$AP is generous, and so is Rihanna. A$AP is known for being a great guy.”

Earlier, a separate insider told Entertainment Tonight, “They have always had amazing chemistry and Rihanna relates to A$AP and it feels natural, easy and fun. She feels very comfortable around him since they’ve known each other for such a long time and also feels a connection to him because his dad is from Barbados.”