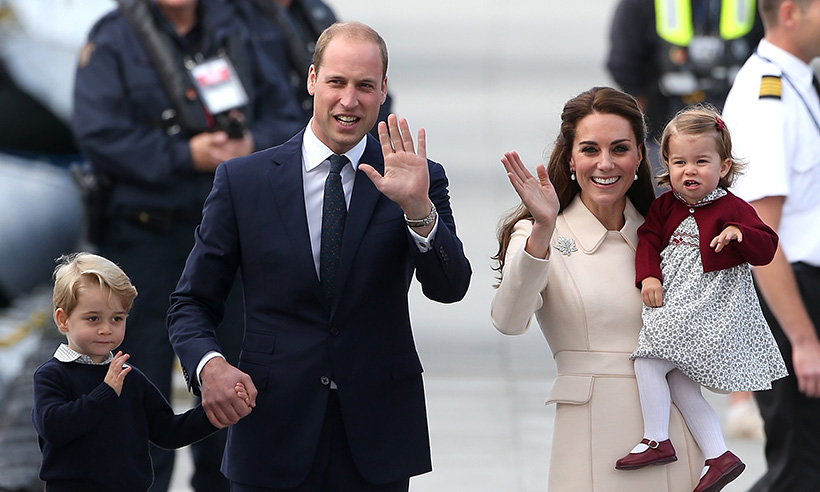 Since the start of Kate Middleton’s marriage to Prince William, the Duchess of Cambridge has largely maintained her reputation as the dutiful, poised, and all-around perfect wife. Following the rules and expectations of a royal member has seemingly always come naturally to Kate Middleton.

And now, amid the heightened scrutiny of the royal family with serious allegations of racism coming out on Meghan Markle’s Oprah Winfrey interview, the Duchess has once again proven her ability to be a successful future-Queen that acts as the ideal silent support to her husband.

While Kate is undoubtedly a royal fan-favorite, she’s been careful not to position herself as someone who outshines Prince William. Instead, she’s typically seen side-by-side her husband, mindful of how the public will perceive her every move. “Kate is a natural leader who has a magnificent ability to remain composed, even during the most challenging situations,” a source told Us Weekly.

Now that Prince William and his family have faced backlash from Meghan Markle and Prince Harry tell-all conversation with Oprah, she’s having a crash-course on how to remain behind the scenes of the turmoil and follow her husband’s lead. That, of course, includes publicly celebrating St. Patrick’s Day amid the drama and acting as though nothing is wrong.

“Kate’s used to all eyes being on her. Being in a strong, solid marriage to William helps. They lean on each other for support during difficult times and will talk through their problems. She’s been her husband’s pillar of strength throughout this whole ordeal,” another source told the outlet.

With William in line to be King, Kate is very much so a Queen in training and is acutely aware of what exactly her future title means in respect to how she conducts herself. After all, this is hardly the first and last royal scandal she and her husband will encounter.