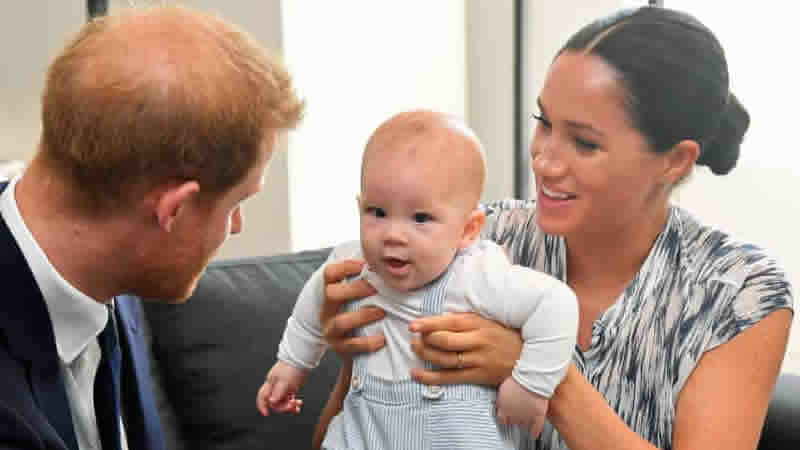 Meghan Markle and Prince Harry’s daughter Lilibet suffered major omission of information in regards to key details of her parents.

The missing key information is one that Archie’s certificate does not lack and this observation has been made by Access Hollywood narrator Charlie Lankston.

She told viewers, “Archie was born in England while his parents were still members of the Royal Family. His birth certificate has his parents listed by their royal titles.”

She went on to say, “The couple’s occupation was also listed on Archie’s certificate as Prince and Princess of the United Kingdom. Meanwhile Lili’s document doesn’t list any occupation for the pair.”

In Lilibet’s birth certificate, Harry is listed as ‘The Duke of Sussex’ alongside his birth title of ‘His Royal Highness’ as a last name. Meghan Markle on the other hand is only listed as “Rachel Meghan Markle.”

This lack of title is something Archie’s certificate does not lack, mostly because, “Part of their agreement was that they would keep their HRH titles, but stop using them. The duo has since used more casual monikers in public. They often sign letters as ‘Meghan and Harry’.”