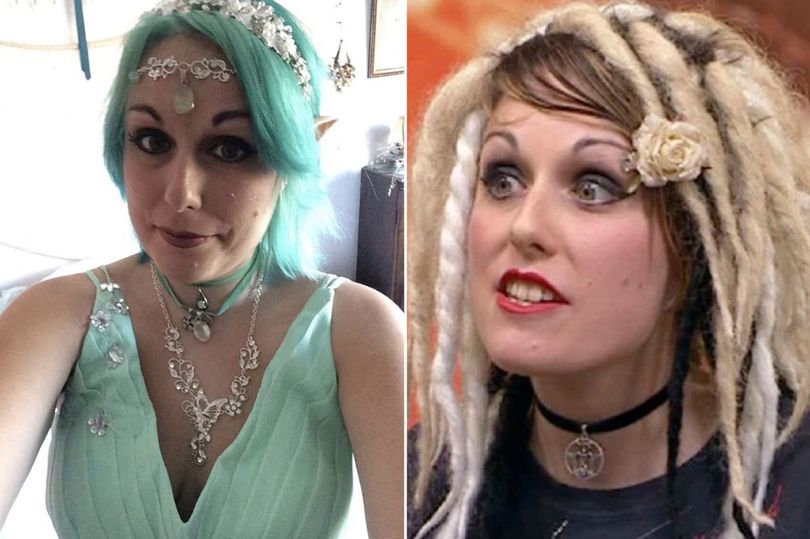 Former X Factor contestant Ariel Burdett was dead in bed for days before she was discovered, an inquest heard.

The singer, who was born Amy, took her own life aged 38 in her home in Leeds, West Yorkshire, on November 12 last year. Ariel had a taste for fame on The X Factor where she performed in the auditions segment in 2008.

She performed her own original song for judges Simon Cowell, Louis Walsh, Dannii Minogue and Cheryl. Pathologist Dr Lisa Barker told Wakefield Coroner’s Court that Ariel had died after a cut to her neck and drug toxicity.

In a 2019 pre-inquest hearing, it was revealed concerns for Ariel’s welfare led to employees of her landlord making a visit to her property on November 4. A locksmith joined employees of the landlord at the property eight days later after Ariel didn’t respond to messages.

It was previously heard in court the X Factor contestant had been diagnosed with paranoid schizophrenia. Psychiatrist Dr Jamie Pick told the court Ariel had “strength of character”, according to The Sun.

He said: “Ara was one of those people who was very memorable. “She had a strength of character and there was a liveliness about her that people related to and they had a real fondness for her.

“Fiercely independent, she wanted to be in control.”

Bachelor’s Peter Weber and Kelley Flanagan Split: I Will Always Have ‘Love’ for Her