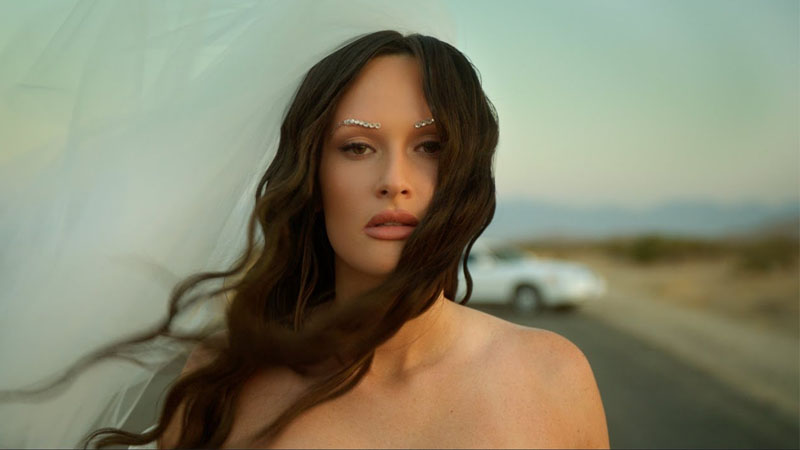 Singer Kacey Musgraves has announced her new song “Justified,” which will premiere exclusively on MTV tonight, ahead of the release of her highly anticipated fourth studio album Star-Crossed on September 10. The announcement comes after the country singer was added to the lineup for MTV’s 2021 Video Music Awards, which will be held on September 12th.

However, Musgraves will be singing the album’s title tune, which was released earlier this week in conjunction with the album’s launch. The premiere and performance are part of a worldwide cross-brand takeover including MTV Entertainment Group, the streaming service Paramount+, and Musgraves.

“Kacey Musgraves is an unstoppable entertainer and we are thrilled to have her partner with MTV Entertainment Group!” said Bruce Gillmer, Chief Content Officer, Music, Paramount+ and President of Music, Music Talent, Programming & Events, ViacomCBS, as per Entertainment Tonight.

Interestingly, the “Star-Crossed” film is set to begin streaming from Friday, September 10.  Eugene Levy, Victoria Pedretti, Princess Nokia, Symone (“RuPaul’s Drag Race”), and comedian Megan Stalter make appearances in the 50-minute film, which follows the song from the studio to the screen.

Star-Crossed, which is slated to release on September 10,  will be available for streaming on Paramount+. The 50-minute video, which stars Musgraves, depicts a transformational visual experience inside the album’s songs. Matthew Libatique, an Academy Award nominee for cinematography, shot the picture during a 10-day period in Los Angeles. The film is directed by Bardia Zeinali.

The Queen to mark incredible new milestone this week

Cardi B Poses As Goddess Durga For Her Shoe Label, Twitterati Calls It ‘Disrespectful’