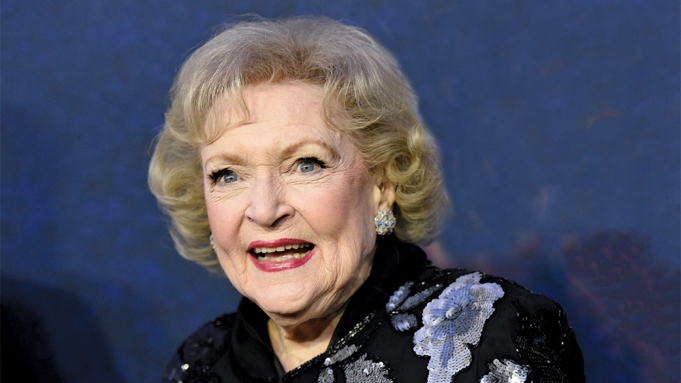 Betty White died at her home on Friday, and her final cause of death has dismissed the recent buzzes surrounding her passing.

In the past days, people suggested that Betty White died due to the side effects of the COVID-19 vaccine. Her family found her lifeless inside her home on Friday, just a few days shy of her supposed 100th birthday.

But on Monday, White’s agent and close friend Jeff Witjas released a statement to People Magazine, clarifying that Betty White’s cause of death was due to natural reasons.

“Betty died peacefully in her sleep at her home. People are saying her death was related to getting a booster shot three days earlier, but that is not true. She died of natural causes. Her death should not be politicized – that is not the life she lived,” he said.

The news outlet added that a fabricated quote even went viral online. However, Witjas’s new statement somewhat contradicted his previous statement saying that the actress who got her booster did not receive a booster at all.

Wojtas then took his time to express how much he would miss her and all the animal world she loved before her passing. He then noted that White was never afraid of dying since she had been looking forward to being with her husband, Allen Ludden, again.

In 2012, White first addressed her thoughts of not being afraid or dread of death in her conversation in TimesTalks with New York Times’s Frank Bruni.

At that time, she said that her mother’s approach helped her change her view of the subject. But she still said she would be happy to stay around as long as she could.

“She always thought of it as — she said, ‘We know we have managed to find out almost anything that exists, but nobody knows … what happens at that moment when it’s over,’” she told Burns. “And she said, ‘It’s the one secret that we don’t know.’ So whenever we would lose somebody very close and very dear, she would always say, ‘Well, now he knows the secret.’ And it took the curse off of it somehow.”

White also said to have shared her last word before her death. Per Vicki Lawrence, White’s final word before having her last breath was “Allen.”