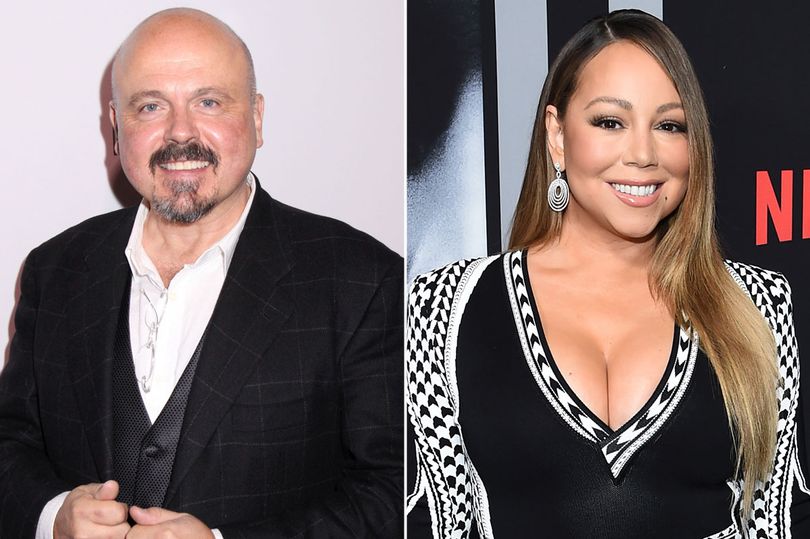 Mariah Carey is not only a singer but also a lovable personality.  She has sung a lot song and also known for her five-octave vocal range, melismatic singing style, and signature use of the whistle register. Mariah Carey is referred to as the “Songbird Supreme” by Guinness World Records.

Now come to our topic, Bittersweet hit song was first released in 1994 and has become a festive staple. The song has been released 26 years ago, but it seems music lovers will never tire of hearing Mariah Carey’s All I Want For Christmas Is You.

It is such an amazing and happy-go-lucky tune that seizes out moment when December come but the story behind the hit isn’t so wonderful.

Mariah, 50, co-wrote and co-produced the song with Walter Afanasieff for her fourth studio album and first-holiday album, Merry Christmas. It is true the track still so famous and successful but the pair have not spoken each other over 20 years.

Speaking to Variety in 2019, Walter said: “With the crazy, wonderful, miraculous thing that this is in my life for the last 25 years, it has come to a place where it’s almost bittersweet for me because of the fact that I’m constantly, every single year at this same time of the year having to defend myself.

“Because a lot of people just don’t believe that I’m a co-writer of the song. Mariah has been very wonderful, positive and a force of nature.

“She’s the one that made the song a hit and she’s awesome. But she definitely does not share credit where credit is due.

“As a result, it has really hurt my reputation, and as a result, has left me with a bittersweet taste in my mouth.”

In 2017, mum-of-two Mariah spoke to Billboard about the song and said: “I am proud of this song that I wrote basically as a kid on my little Casio keyboard.”

And in a 2019 interview with Cosmopolitan, she explained: “I just sat down, decorated a little tree and put on ‘It’s a Wonderful Life’ and tried to get into that mood.

“Then I sat in this small room with a keyboard and started doing little melodies and stuff.”

Does Pete Davidson still have lingering feelings for Ariana Grande?