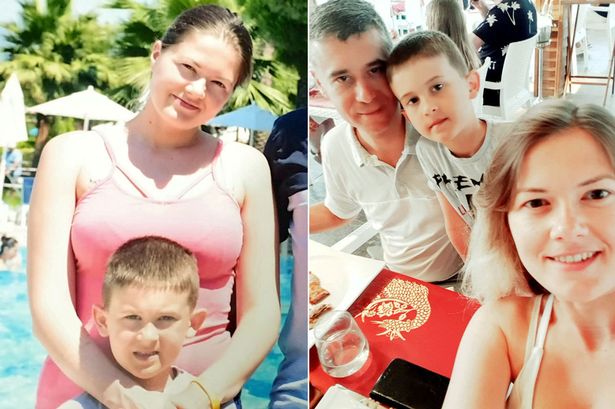 A horrible story has reported in East London that 7 years old boy name Timur found dead in the bathroom while his 35 years old mother Yulia Gokcedag committed suicide. An inquest heard she feared dying of cancer and having a heart attack.

An inquest heard how to finance analyst Mrs Gokcedag was already struggling with her mental health prior to being diagnosed with cancer also battling severe anxiety.

Bereaved father and husband immediately call 111 for advice when his wife –who he had last seen in bed before work was not picking up his calls. Before her death, he also called an ambulance and thought his wife was having a heart attack, which doctor dismissed several times.

Speaking at the inquest on Wednesday, Mrs Gokcedag’s mother Elena Galieva said she was aware of her daughter’s anxieties, but believed nothing would happen as she was with her son.

She said: “I blame myself for not going out with them.

“But I was 100 per cent sure that if Yulia had Timur with her, nothing could happen to her.”

He said: “Timur was sleeping. I went to Yulia and I asked my wife if she would like to be with me and she said ‘yes’. […]”We had intimacy as a husband and wife that morning. Then we cuddled and we talked about quite a lot of things.”

Mr Gokcedag said: “Timur and Yulia left the house for a bike ride, or that is what I understood.”

Relatives searched parks and hospitals and Mr Gokcedag realised he had the garage key and that the bikes had not been taken.

Police and paramedics found them and an investigation was launched.