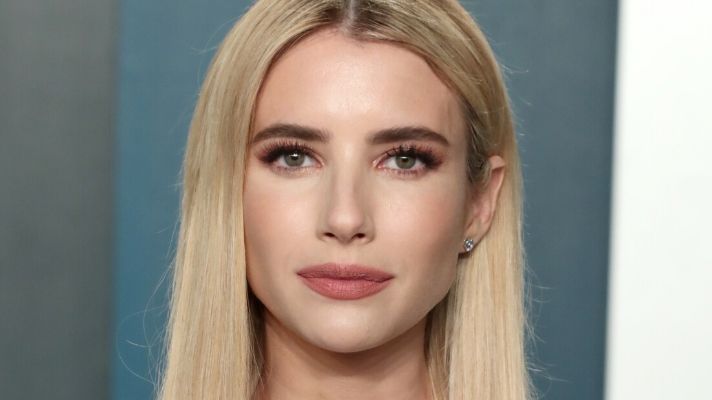 Emma Roberts and boyfriend Garrett Hedlund welcomed a baby boy back in December 2020, are loving their parenthood phase. On Monday, the actress shared the first glimpse of her son Rhodes almost five months after welcoming him. Emma is soaking in her journey of motherhood as the actress held her son Rhodes close and cuddled him on Mother’s Day.

The actress was celebrating her first Mother’s Day which made it all the more special. In the picture, Emma can be seen standing on a back patio as she affectionately holds her son close and they sweetly touch their nose. Emma can be seen donning a pretty white off-shoulder dress with red sunglasses, whereas her sun in wrapped in a cream coloured blanked and can be seen wearing a beige beanie.

Sharing the picture, Emma captioned it, “Happy Mother’s Day.” The post was flooded with heart emojis as fans commented.

The actress had addressed motherhood in an interview earlier this year. She had said, “It’s not something you’ll always feel like you’re getting right, but you will get better every day. When in doubt, just love your child and yourself,” she said during a conversation with Jamie Lee Curtis.

When asked who she admires the most, Roberts was quick to compliment her own mother. She said, “My mom, especially after having a baby. I kiss the ground she walks on!”