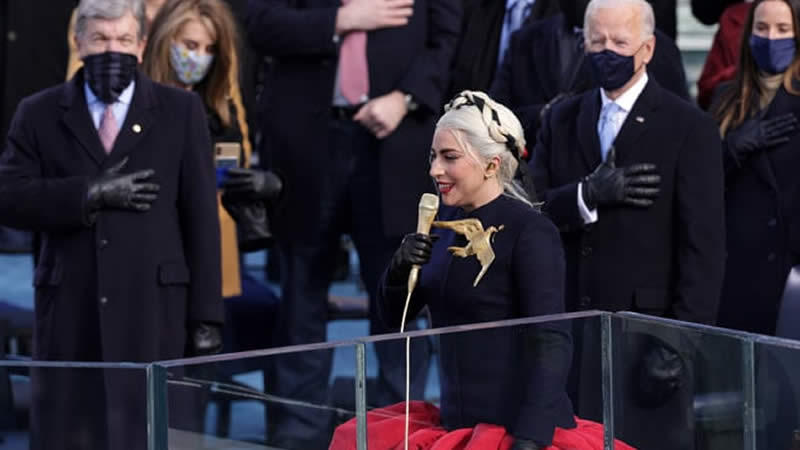 Gaga previously appeared in Biden’s campaign trail during his It’s On Us campaign looking to combat sexual assault on campus.

She will be performing the national anthem when Biden will be sworn in.

Lopez also interacted with Biden as she participated in a virtual chat during the campaign.

Meanwhile, singer Demi Lovato too shared the news that she would be performing along with other artists like Justin Timberlake and Bon Jovi.

Kim Kardashian breaks down while telling KUWTK crew about show ending; Tells them how grateful she is for them