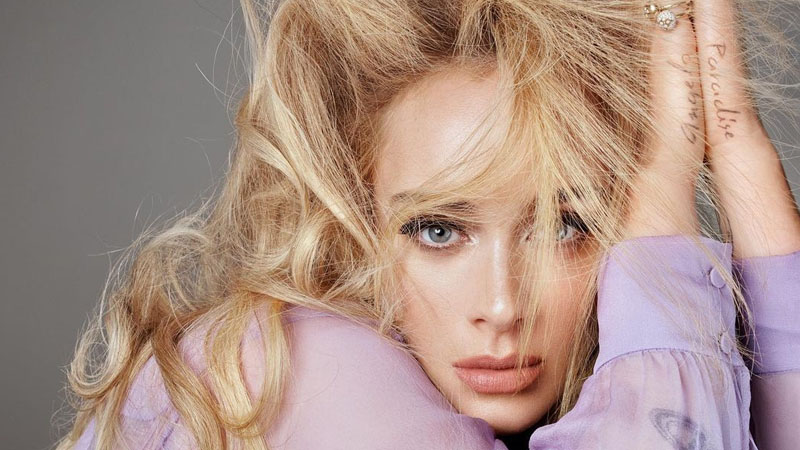 Looks like Adele prioritized herself when she chose to divorce Simon Konecki. “I was just going through the motions and I wasn’t happy,” she told Vogue as per PEOPLE, “Neither of us did anything wrong.”

The British singer, 33, spoke out about her divorce from Konecki, 47, to whom she was married for nearly a year, and how she’s recovering from the grief and moving on while speaking on the covers of both Vogue and Vogue U.K.

“Neither of us hurt each other or anything like that. It was just: I want my son to see me really love, and be loved. It’s really important to me,” she said (Adele shares 9-year-old Angelo with the charity magnate, whom she started dating in 2011.) “I’ve been on my journey to find my true happiness ever since.”

However, Adele said that the ex-couple lives nearby, shares custody of their kid, and often has family movie evenings. (“He’s not one of my ex’s. He’s the dad of my child,” she said.) She’s also had trouble accepting the reality that their divorce had a real impact on their kid.

Meanwhile, the grammy singer also recently opened up about her new lover, sports agent Rich Paul, for the first time. In a new issue of British Vogue, the megastar reveals that she and Rich, 39, are ‘very happy and that he is ‘frazzled’ by her enormous global fame.

However, the singer also admitted that being out in public no longer feels ‘stressful’ with her new boyfriend at her side. In other news, after a 9-month hiatus on Twitter, Adele has finally announced her comeback single and shared the official release date with her fans.