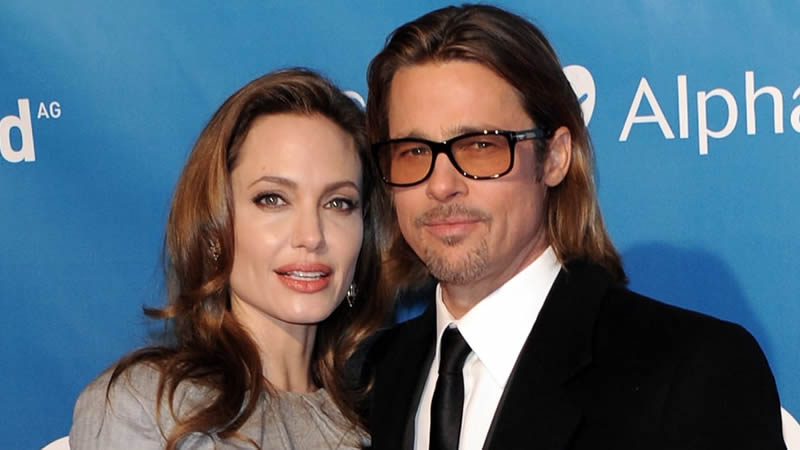 In a surprising development considering their ongoing legal battle, Angelina Jolie sold her stake in the French wine and estate label that she shared with Brad Pitt. As per People, Jolie sold off 50 percent of the Château Miraval estate for an undisclosed amount to Tenute del Mondo of  Stoli Group.

The South of France estate has been a major point in the Jolie and Pitt legal battle. Jolie had previously run into a problem overselling her share of the Chateau Miraval French estate owing to her and Pitt’s ongoing divorce.

In July, the actress had approached a California court to allow the sale of the same although Pitt’s company filed Mondo Bongo, filed a lawsuit against Jolie’s company, Nouvel in order to retain a majority share of it.

Last month, Jolie was granted permission to sell her shares from the winery and estate where Pitt and she had gotten married back in 2014.

In a recent interview with The Guardian, Angelina opened up about her decision to split from Pitt and said, “I’m not the kind of person who makes decisions like the decisions I had to make lightly. It took a lot for me to be in a position where I felt I had to separate from the father of my children.”