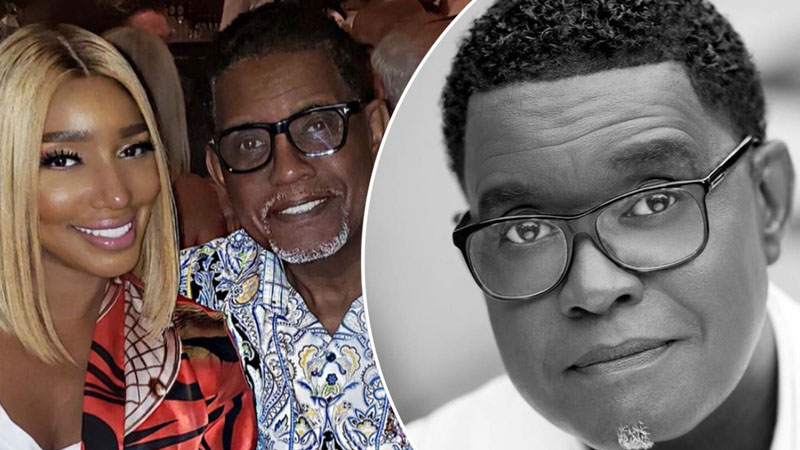 Gregg Leakes, the businessman who appeared alongside wife NeNe Leakes on “Real Housewives of Atlanta,” has died following a battle with cancer. He was 66.

“Today the Leakes family is in deep pain with a broken heart. After a long battle with cancer, Gregg Leakes has passed away peacefully in his home surrounded by all of his children, very close loved ones and wife Nene Leakes,” the family said in a statement provided to USA TODAY Wednesday by publicist Ernest Dukes.

The statement continued: “We ask that you pray for peace and strength over their family & allow them to mourn in private during this very very difficult time.”

On Thursday, NeNe shared a video of the couple slow dancing to Johnny Gill’s “It Would Be You” as they serenaded each other with sweet lyrics: “If I could have anything… That it would be you you you you.” NeNe captioned the video with emojis of broken hearts, marking the first time she’s posted on Instagram since his death.

Kim Zolciak-Biermann remembered Gregg as “kind, considerate, and the calm in any storm.” She added in a Wednesday Instagram tribute, “He was the peaceful voice of reason and will be greatly missed by so many. His legacy lives on.”

Kandi Burruss shared an Instagram photo of herself, her husband Todd Tucker, Gregg, and NeNe: “@greggleakes was an amazing man who always brought love & great energy to any room he walked into. I’m thankful for the great memories I have of him. Rest in peace Gregg.”

Cynthia Bailey said she was “heartbroken” to hear of his death. “Gregg was a good man, so kind & so loving. I will miss him, and will always honor his memory with love.”

Gregg was diagnosed with Stage 3 colon cancer in May 2018. NeNe publicly announced he was battling cancer that same year in June and shared the couple’s “new normal” in a doctor’s office. In 2019, NeNe announced her husband was cancer-free.

In May 2020, the businessman reflected on his diagnosis: “2 years ago today I was told I had cancer. I remember being sad inside but I knew I had to be strong on the outside as much as I could… I thank my wife for taking excellent care of me and loving me even tho I wasn’t an easy patient.”

Earlier this year in June, NeNe announced that her husband’s cancer had returned.

“I’d love everybody to pray for Gregg. That would be beautiful: Pray for his strength,” she said during a video interview with The Jasmine Brand at the time. “And pray for me, too.”

Before his death, Nene revealed in late August that her “husband (was) transitioning to the other side” and “dying” during an emotional exchange shared across social media after she was heckled by fans at an Atlanta bar.

The couple first married in 1997 and share two children: Bryson and Brentt. After splitting in 2011, the couple remarried in 2013 during a ceremony filmed for Bravo’s spin-off “I Dream of NeNe: The Wedding.”

“You have been my light,” Gregg told his bride. “I couldn’t do this without you. I couldn’t. I wouldn’t even try. So I want to thank you, baby.”

Leakes appeared on Bravo’s “RHOA” alongside his wife from 2008-2019 (NeNe left the show in 2020). His battle with cancer was documented in the show’s later seasons.

NeNe recalled the dire moments leading up to Gregg’s diagnosis during the Bravo show’s Season 11 premiere in November 2018.

“It was Cinco de Mayo,” the reality star recalled. “Gregg was in excruciating pain. Like, I’ve never seen him say, ‘I’m hurting so bad, the pain is so bad in my stomach.’ And finally, he said to me, ‘Take me to the hospital.’ “