Cristina Kirchner, daughter of Eduardo Fernández and Ofelia Esther Wilhelmwas born on 19th February 1953 in La Plata, Buenos-Aires, Argentina. She studied law at the National university of La Plata during the 1970’s. Cristina met her husband Nestor Kirchner at the same university and they both got married after graduating. In 1977, the couple had their first child Maximo and a second one Florencia in 1980.

Cristina started her political career in the 1970’s in the Peronist Youth Movement of the Justicialist Party. She and her husband practiced law for some time in Rio Gallegos after leaving the political life during the time of authoritarian rule in Argentina. They both reentered the political realm in the late 1980’s when Cristina was elected to the Santa Cruz provincial legislature. Cristina was elected to the same position again in the early 90’s.

1990’s proved to be very successful for Cristina and Nestor’s political career as she was elected to represent Santa Cruz. In addition, she was also elected to be a member on the national congress. Throughout her husband’s presidency, Cristina stood by his side because of her decisive qualities. Moreover, Cristina was also an active member in gaining support from the Argentine population. Nestor Kirchner replaced his wife Cristina Kirchner as the candidate because he wanted to stretch family control of the presidency. Hence, Cristina Kirchner became the president of Argentina in 2007. Her husband died in 2011 of heart attack and Cristina Kirchner was again elected to be president for another four years.

The glamorous Argentine first lady Cristina Kirchner is also called the woman of the world because of her successful career. Under her regime, not only the economy grew sharply but the poverty rate also declined immensely. Moreover, she took measures to increase child and pension welfare benefits. The Kirchner administration has indeed promoted several counter-cyclical measures to fight against the global recession and maintain levels of employment in the country.

Cristina Kirchner’s leadership skills made her one of the most powerful woman of the world and because of her; Argentina experienced a remarkable economic recovery. Moreover, Cristina is also the campaigner of women’s rights and human’s rights. In addition, she is also a member council of Women World Leaders. Council of Women world Leaders is an international network of current female president who promote to mobilize the highest level of women leaders globally on issues like women rights. 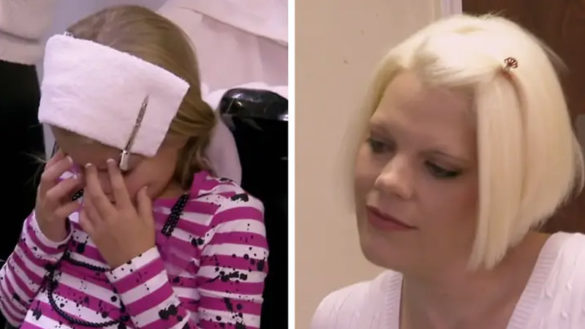 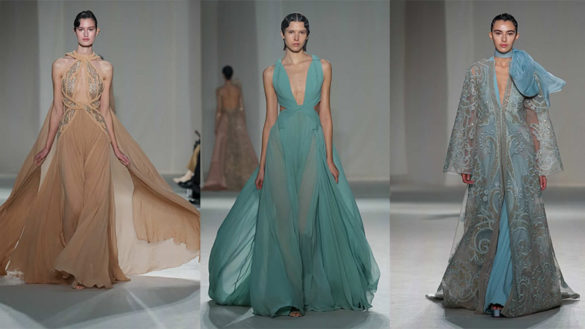 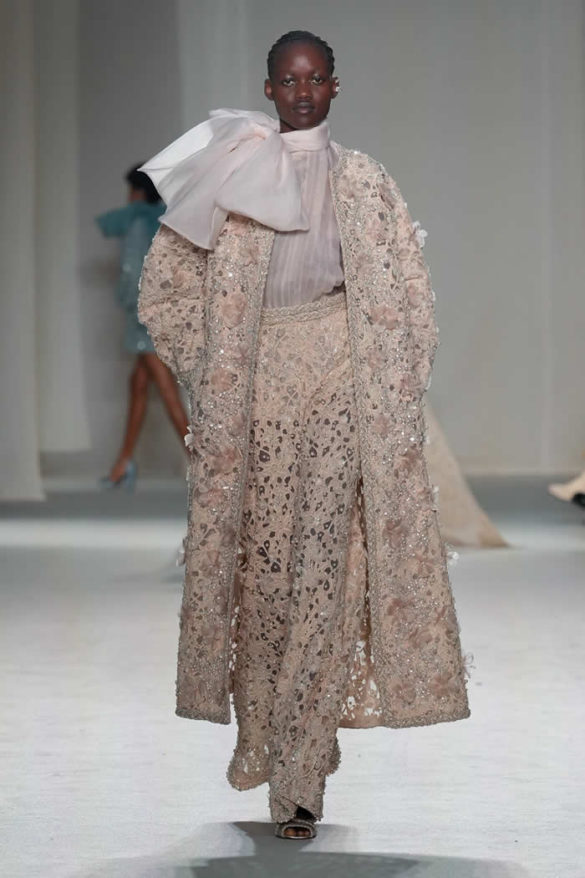 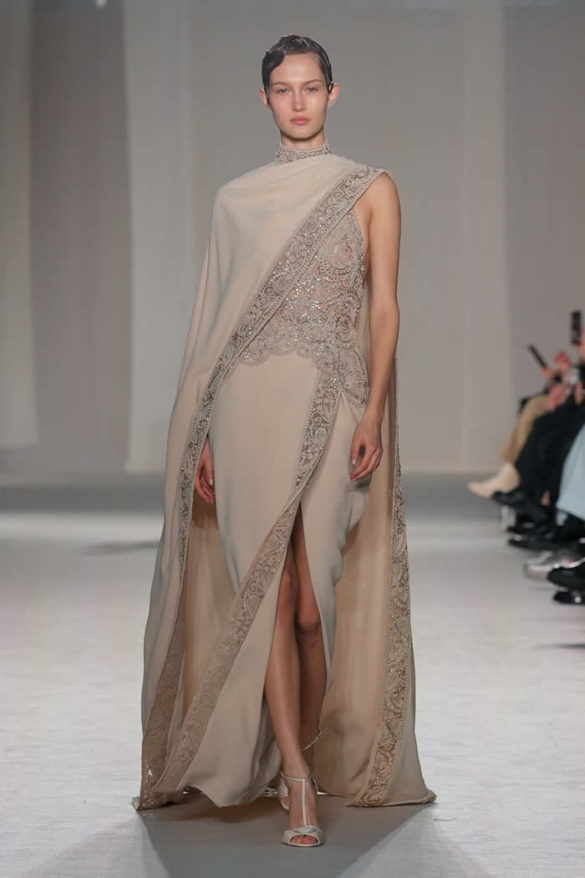 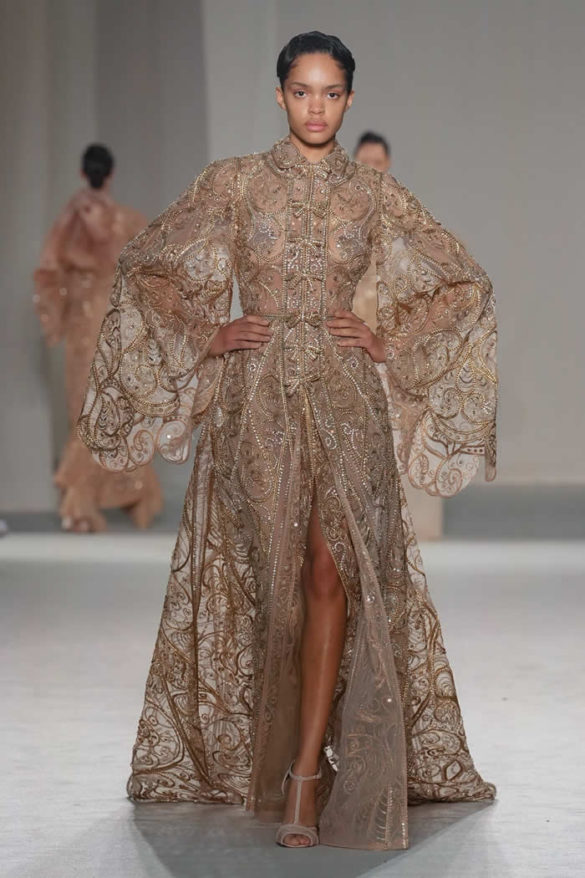 Eat the Right Fats for a Heart Healthy Diet